Tom Cruise had the evening off from filming Mission Impossible 4 to see the sights, like the historic Charles Bridge, and pose with fans in Prague on Wednesday. He was on set earlier that day wearing a mustache and a military uniform to start shooting the next installment of the franchise, which he promises will have big action to accompany the star-studded cast. Katie Holmes and Suri were in the city with Tom last week and had an adorable trip to the playground while he worked, though yesterday Katie was back in LA for Variety's Power of Women luncheon. 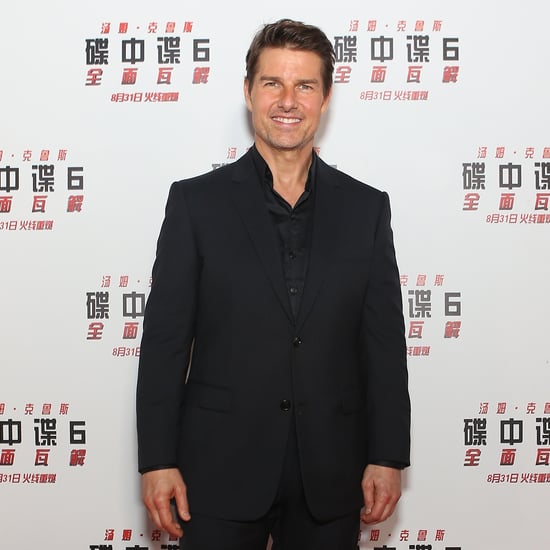 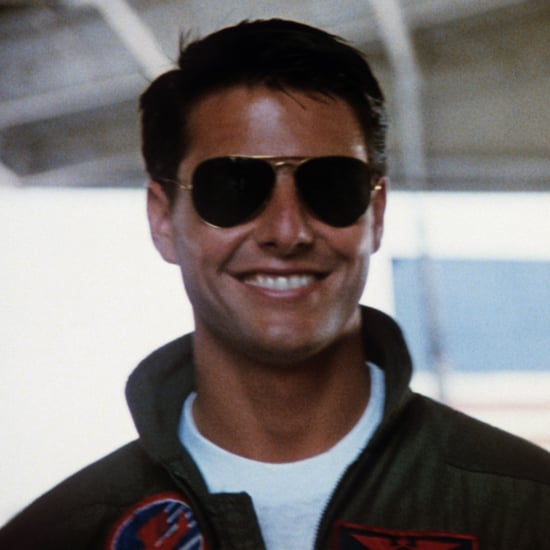 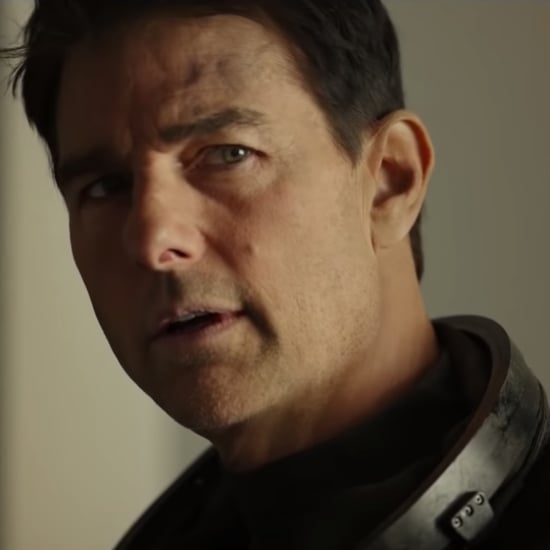