Vanessa Hudgens arrived back at her LA home yesterday afternoon on the back of a motorcycle driven by her Journey 2: The Mysterious Island costar Josh Hutcherson. The duo, who grew close while filming last Summer, were rumored to be romantically involved after they were spotted cozying up at an afterparty for her film Beastly. Despite Vanessa's moving on with her love life in the wake of her split from Zac Efron, she's still dealing with some issues from her past. A new set of nude photos have popped up of the former Disney starlet, and she's apparently quite angry about their release. 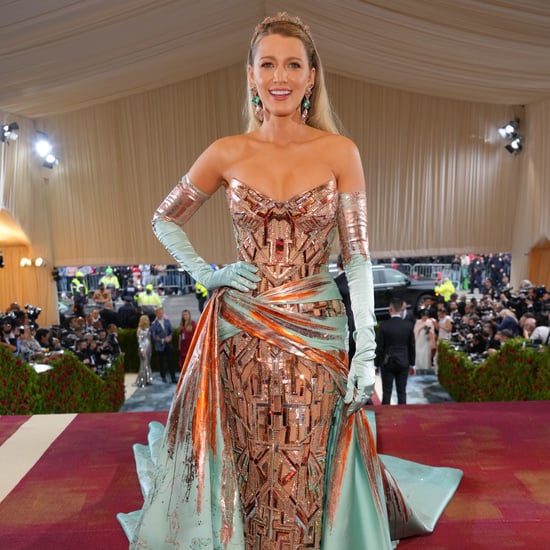 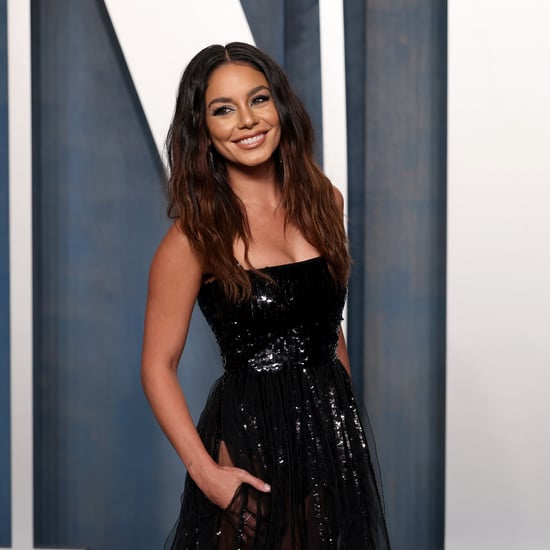 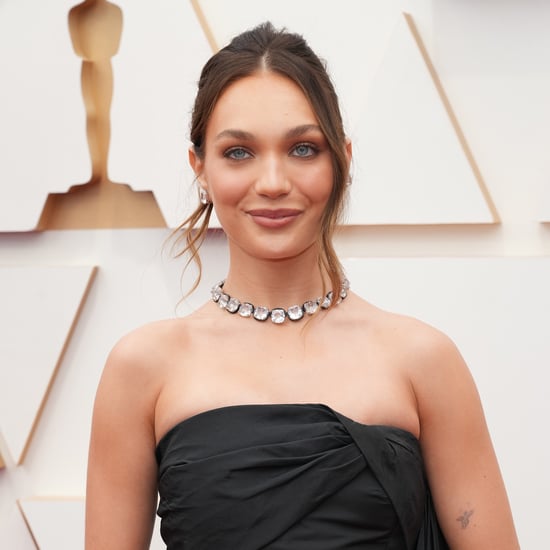 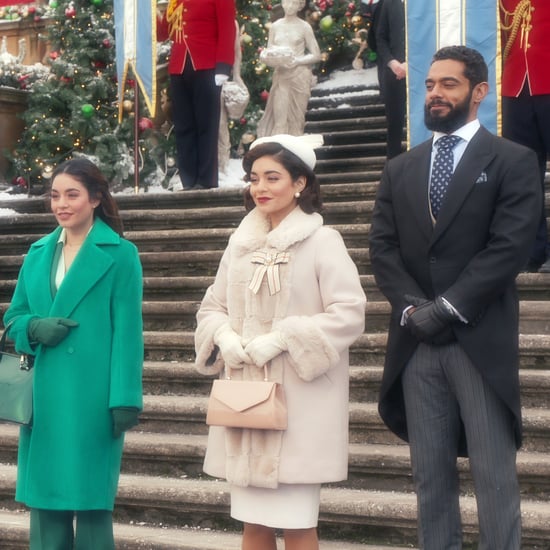 Vanessa Hudgens
Is the Star of Peace From The Princess Switch 3 the Real Deal? Let's Investigate
by Emma Vallelunga 11/19/21

by Kate Schweitzer 42 minutes ago