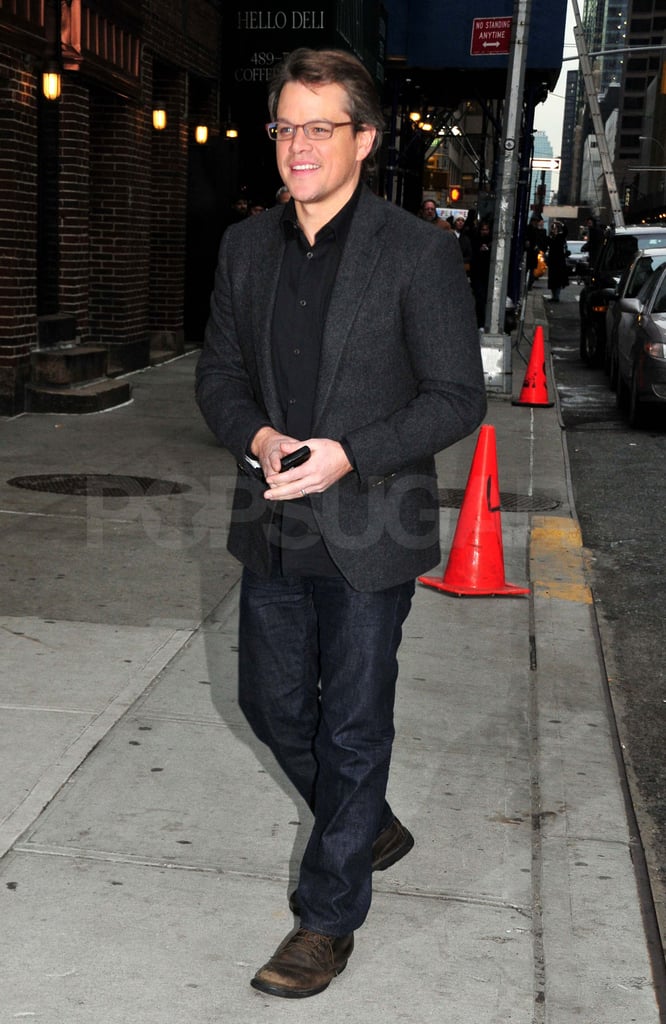 Matt Damon stopped by The Late Show With David Letterman in NYC yesterday. The actor was there to promote his new movie, True Grit, but much of the conversation was dominated by talk of his newborn baby, Stella. Matt joked about his 12-year-old daughter almost being old enough to babysit her three younger sisters and stuck to the story that he and Luciana are done after number four. Luciana joined Matt on the red carpet for the premiere earlier this week, and his work in the film has him among predicted award season favorites. It already scored big with Critics' Choice noms and got SAG recognition as well. True Grit comes out on Christmas weekend, and he gave Dave a taste of how he got into character by revealing a trick he used to affect his speaking voice. Matt put one of his daughter's hair ties around his tongue, which he and Letterman both tried out on the show last night. 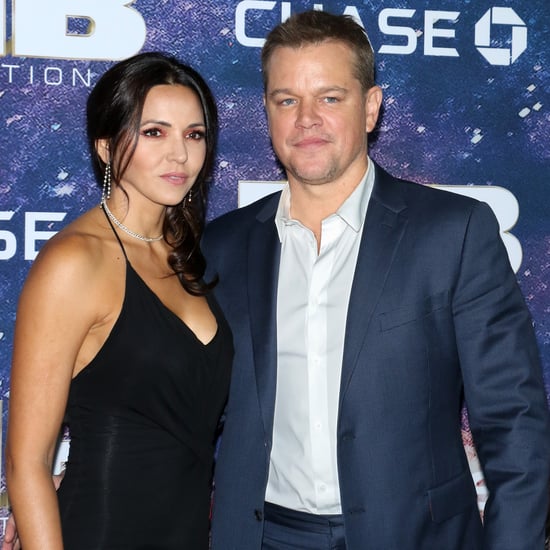 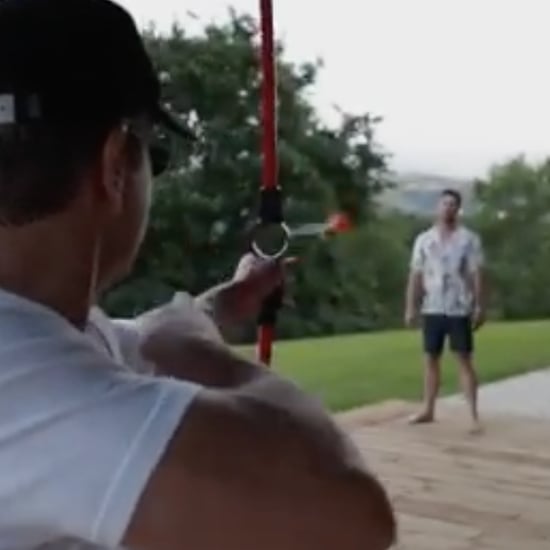 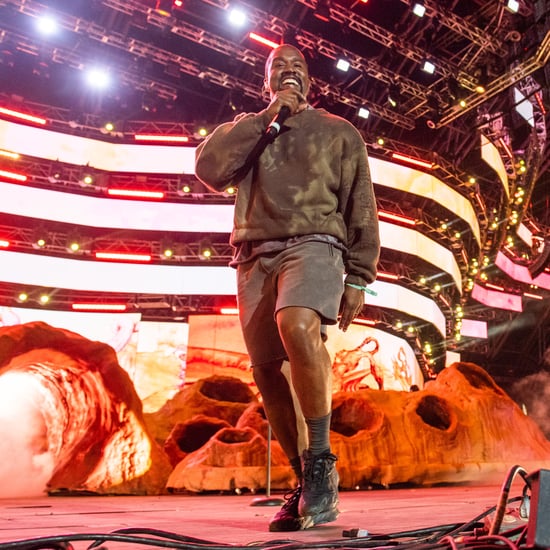 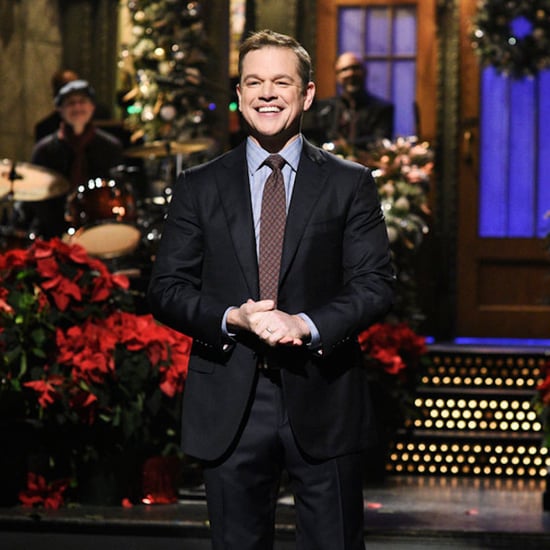