Ryan Gosling swung by the LA studios of Jimmy Kimmel Live last night and stopped to pose for photos with excited fans waiting outside. The actor chatted with Jimmy about his role in Blue Valentine, which has so far earned lots of award season love — Ryan was nominated in the best actor category at both the Critics' Choice Awards and Golden Globes. He shared with Jimmy about his work in the movie, even breaking out his ukulele to show off the same skills he demonstrated on the big screen. Ryan also touched on his upbringing in Canada and his early start in show business. It was a lengthy interview that included updates on Ryan's philanthropy and his interest in ballet. Check out Ryan and Jimmy's conversation below. Plus, on Tuesday we'll see if Ryan scores an Oscar nod for his dramatic work, and we'll be live streaming the nominations announcement — so stay tuned! 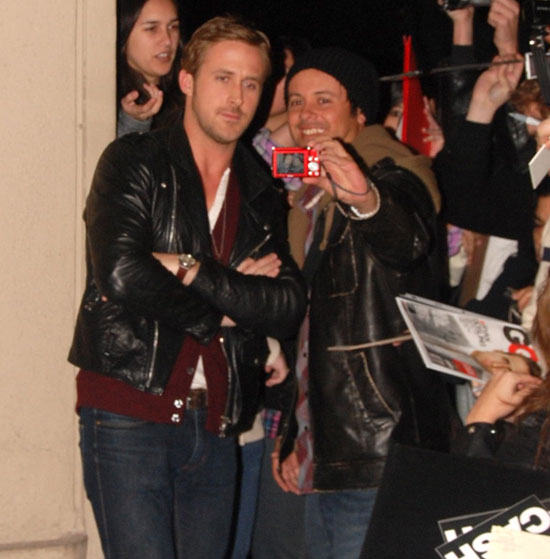 To see the rest of Ryan's interview, including his demonstration of an amazing dance move he learned from a young girl in the Congo, just read more.

Jimmy Kimmel
A 5-Year-Old Accidentally Bought a $197 Banana Pillow From Amazon, and What a Purchase!
by Murphy Moroney 1 day ago 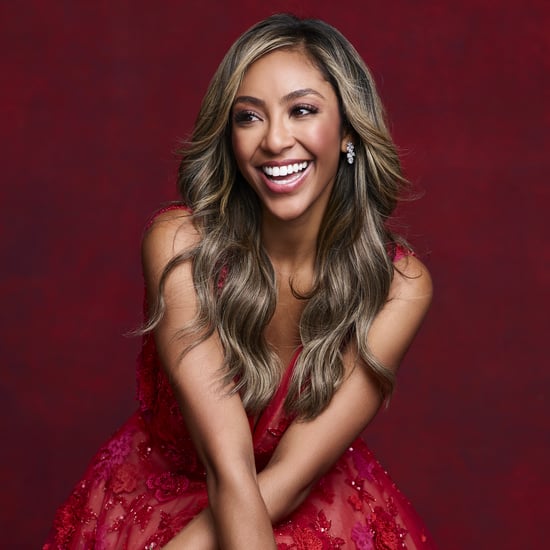