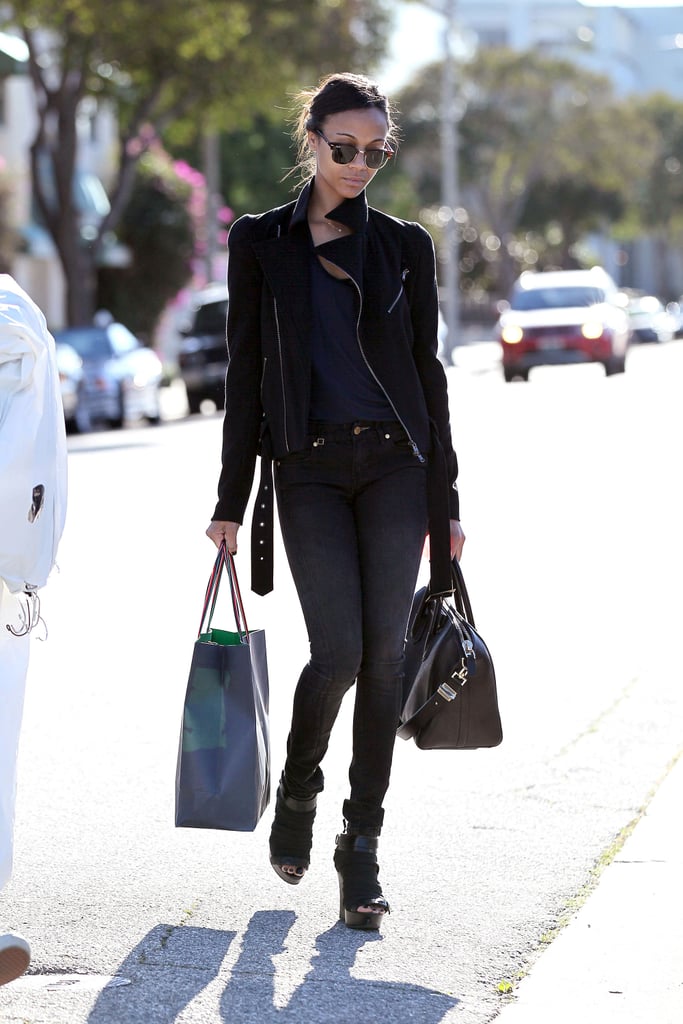 Zoe Saldana picked up a few things at a Tommy Hilfiger store in LA yesterday. She showed off her style in an all black ensemble after stepping out in a similarly chic look at the Sundance Film Festival last week. Zoe spent plenty of time in the snow this Winter during a trip to Aspen where she bundled up to hit the slopes and shop with her fiancé. The actress and model looks just as good in far less clothing though, which is part of what landed the spokeswoman for CK underwear on AskMen.com's list of hottest women of 2010.

Previous Next Start Slideshow
Zoe Saldana
Around The Web 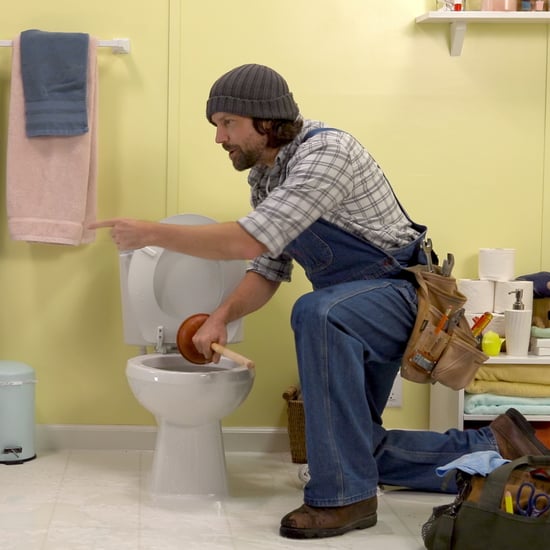