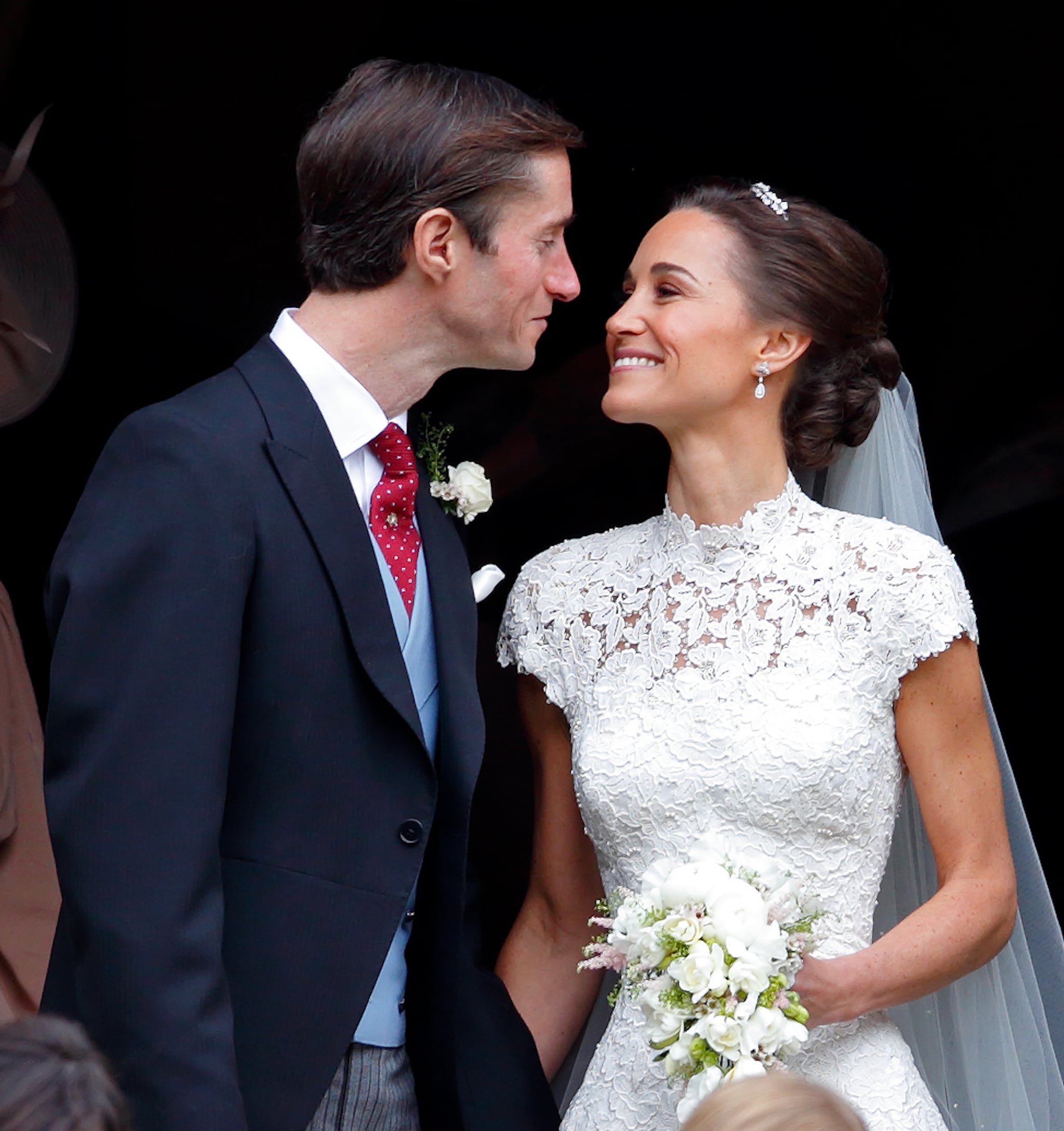 Pippa Middleton wed her longtime boyfriend, financier James Matthews, in a gorgeous ceremony in Berkshire, England, on May 20, 2017. While details were initially scarce, we've learned a few fascinating details now that it's been three years since their nuptials. Read on to see what they are.

Celebrity News
The Try Guys Drama Continues: All You Need to Know About Ned Fulmer
by Pallavi Bhadu 1 hour ago

Celebrity News
Barack Obama Celebrates 30 Years With Michelle Obama: "I Won the Lottery That Day"
by Chanel Vargas 2 hours ago

by Perri Konecky 14 minutes ago