John Mayer ruffled some feathers earlier this year with the racy remarks he made in Playboy. After taking some time off from the spotlight, making a teary apology, and restricting his use of Twitter, John finally spoke about the uproar his interview caused before performing this morning on The Today Show. He said to Matt Lauer, "I learned. Don't talk just to see if you have something to say. Talking just to see if you have something to say is a really bad way of finding out you had nothing to say . . . I done goofed." John seems ready to put the episode behind him, but tell us — have you moved past John Mayer's Playboy comments?

Halloween
The Today Cast Paid Tribute to Broadway With Their Halloween Costumes — Performance Included!
by Kelsie Gibson 19 hours ago

Celebrity Pregnancies
John Legend Shares His Excitement Over Baby Number 3: "It Was a Surprise"
by Alessia Santoro 8/22 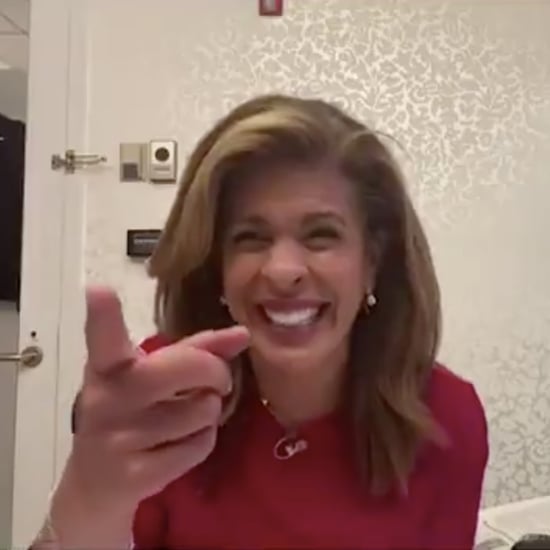