With the exciting True Blood finale just days away, Alexander Skarsgard is currently shooting Battleship with his bikini-loving costar Rihanna in Hawaii, where he stopped to pose with a fan. He's among the most in-demand actors due to the success of his HBO show, but he has yet to really leave a mark in film. Alexander's known for a funny turn as a male model in Zoolander, as well as many smaller foreign projects. Plus, his famous sexy vampire character's life is on the line going into the final episode of TB season three. Now that he has the shot at a big movie career, we're wondering — are you excited to see him in a big-budget blockbuster? 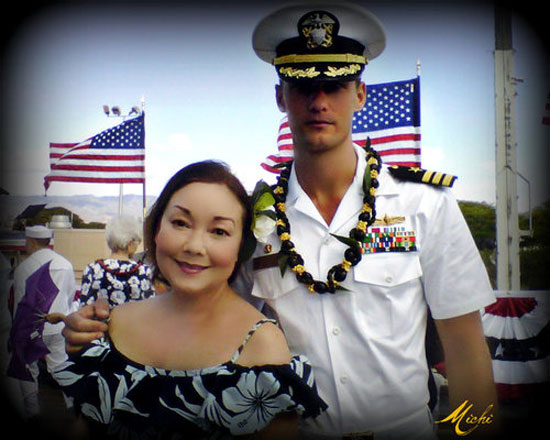 Alexander SkarsgårdBattleship
Around The Web 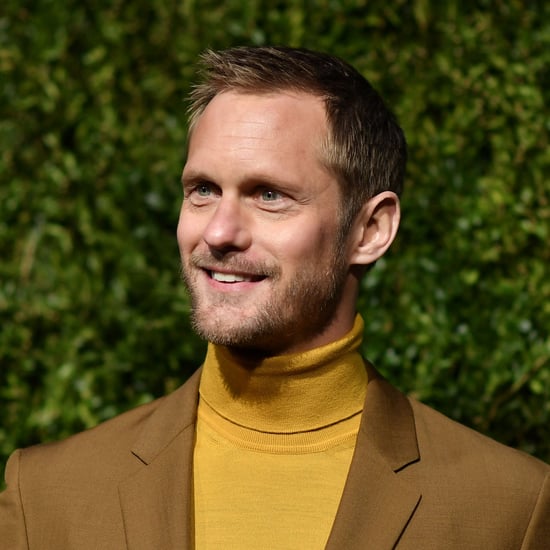