Pregnant Alicia Keys bared her baby bump on Saturday while relaxing at a friend's house in Corsica, France, in a bikini. It was a special day for the star, as later in the evening she married her boyfriend, Swizz Beatz, in a waterside ceremony officiated by Deepak Chopra! Alicia wore a Grecian gown designed by Vera Wang, who was the same designer to outfit newlywed Chelsea Clinton. Swizz, meanwhile, was decked out in a Tom Ford suit. Alicia and Swizz tied the knot in a small ceremony, but famous guests like Bono and Queen Latifah were in attendance. It's Swizz's second marriage, but a first for Alicia — congrats to the happy couple! 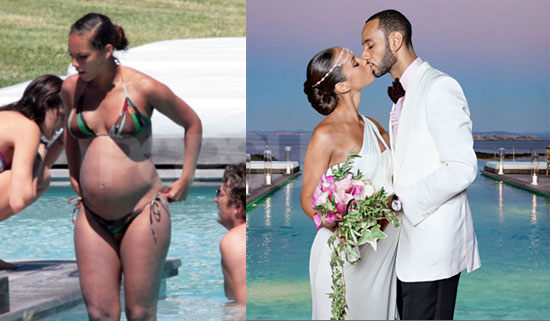 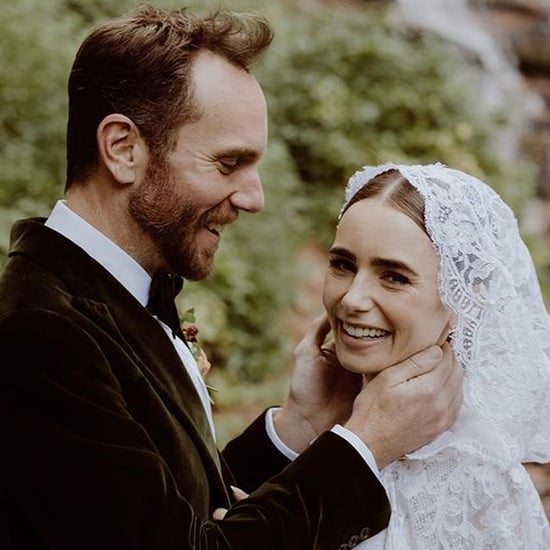 Lily Collins
Lily Collins and Charlie McDowell Are Married: "We Officially Became Each Other's Forever"
by Kelsie Gibson 1 week ago