Pregnancy at 46 certainly isn't slowing down Halle Berry! Halle put her growing baby bump on display in a tight workout outfit today while running errands in LA. Following her morning workout, Halle was later joined by her daughter, Nahla Aubry. The actress is expecting her second child, her first with fiancé Olivier Martinez, and announced her pregnancy last month while promoting her thriller The Call.

Halle is also working through her pregnancy, since she is currently reprising her role as Storm for X-Men: Days of Future Past. The upcoming movie centers around time travel and alternate dimensions, which is fitting since director Bryan Singer is bringing together the casts from the two originals, X-Men: The Last Stand, and X-Men: First Class. In turn, Halle will share the big screen with former costars Hugh Jackman, Ian McKellen, and Patrick Stewart as well as Michael Fassbender and Jennifer Lawrence. The third installation is due out in Summer 2014, well after Halle's due date. 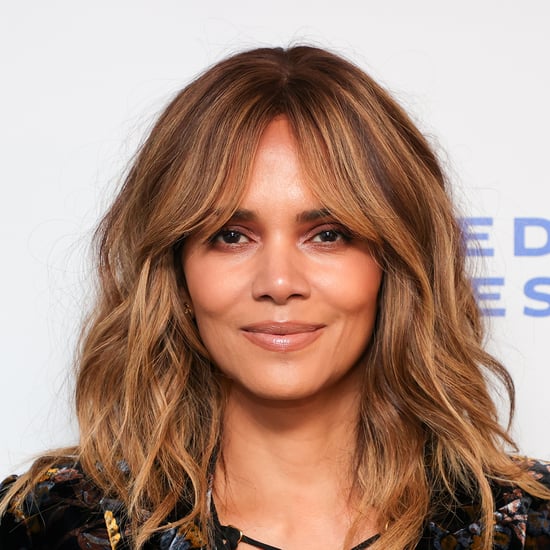