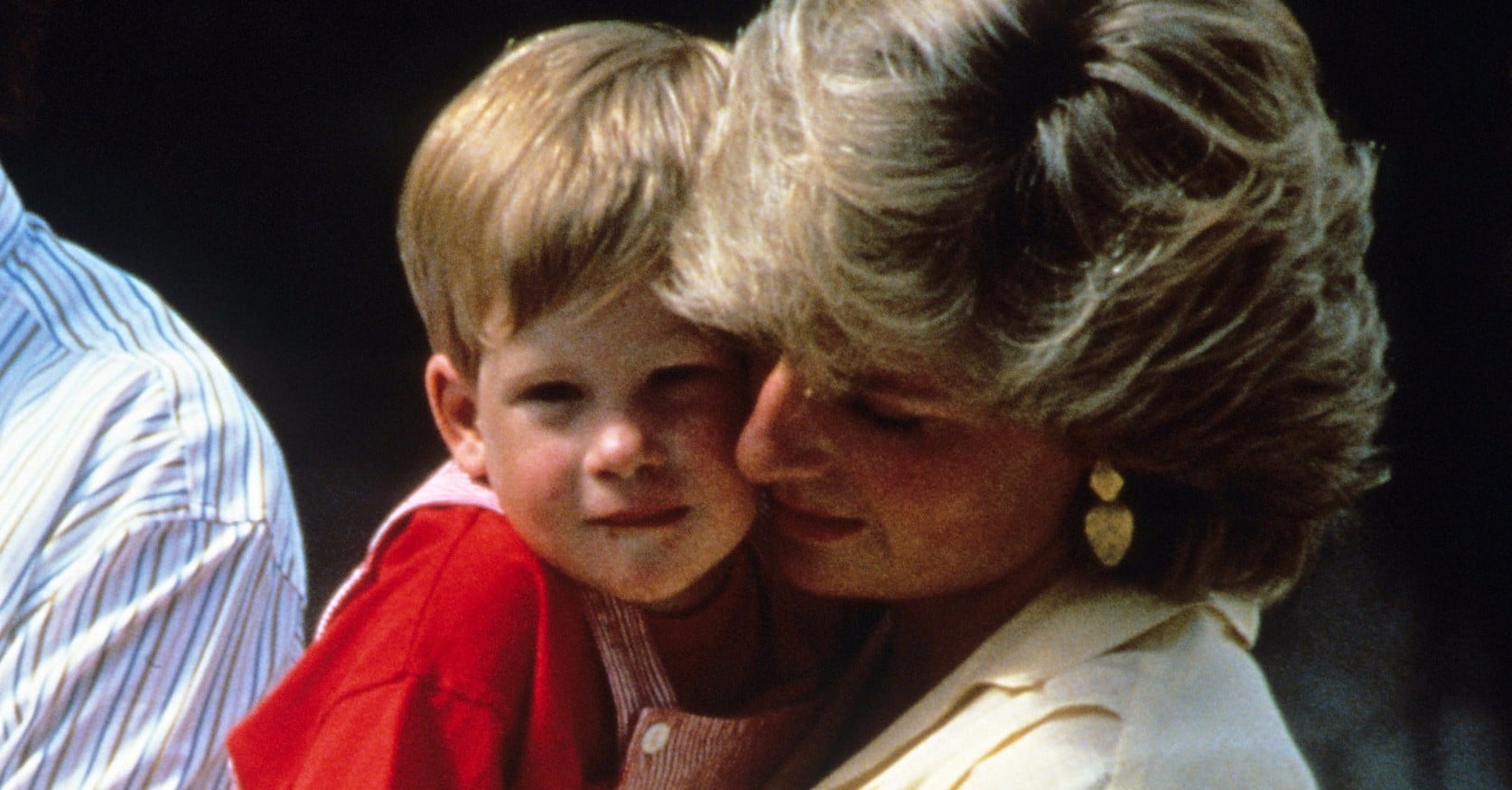 Almost 20 years after Princess Diana died in a tragic car accident, her youngest son, Prince Harry, is opening up about her death in a new interview. In an ITV documentary, Prince Harry in Africa, the famous royal recalls how he repressed his feelings after the accident when he was just 12 years old. "I never really dealt with what had actually happened," he said. "So there was a lot of buried emotion, and I still didn't even want to think about it." Even though his mother is no longer with him, he has carried on her legacy in his philanthropic work, including preventing and destigmatizing AIDS, which she was a big advocate for. "I've got a year off. I want to do something really constructive with my life," Harry said on his reason for starting his foundation, Sentebale. "I want to do something that makes my mother proud."