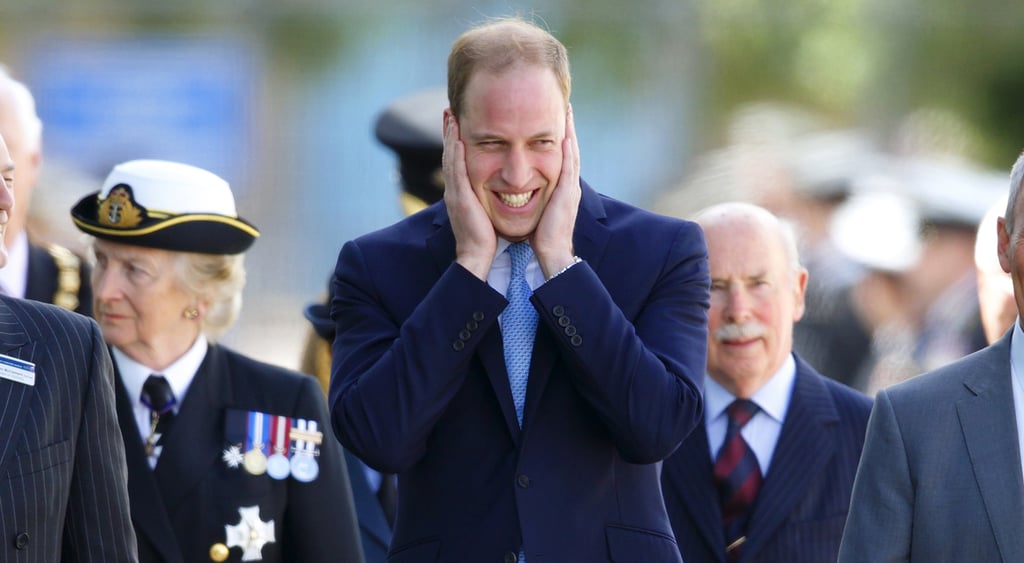 Prince William revealed his surprising music taste when he made a royal visit to Goole High School in East Yorkshire, England, on Wednesday. When asked what bands he likes, William told a group of young children that he "really likes" Coldplay and Linkin Park. Yes, you read that right: Linkin Park, aka the band that you were embarrassingly really into back in 2001. Couldn't music fan Prince Harry make a Spotify playlist for William to introduce him to more current bands? Or at least Harry could take him along the next time he drops by the Glastonbury Music Festival.

This isn't the first time William has opened up about his personal music taste. During his tour of Australia in April, the prince told a young rapper at a youth center about his favorite genres. "I quite like house music," William said. "I like my house music. I like a bit of rock and roll, a bit of R&B. I'm not a big heavy metal fan. I'd like to be, but I'm not." 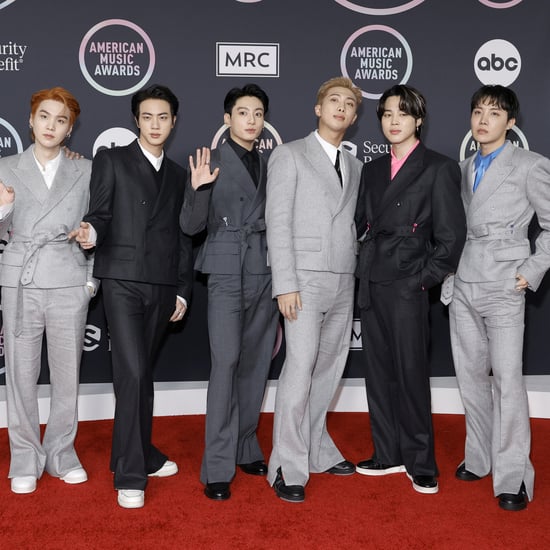