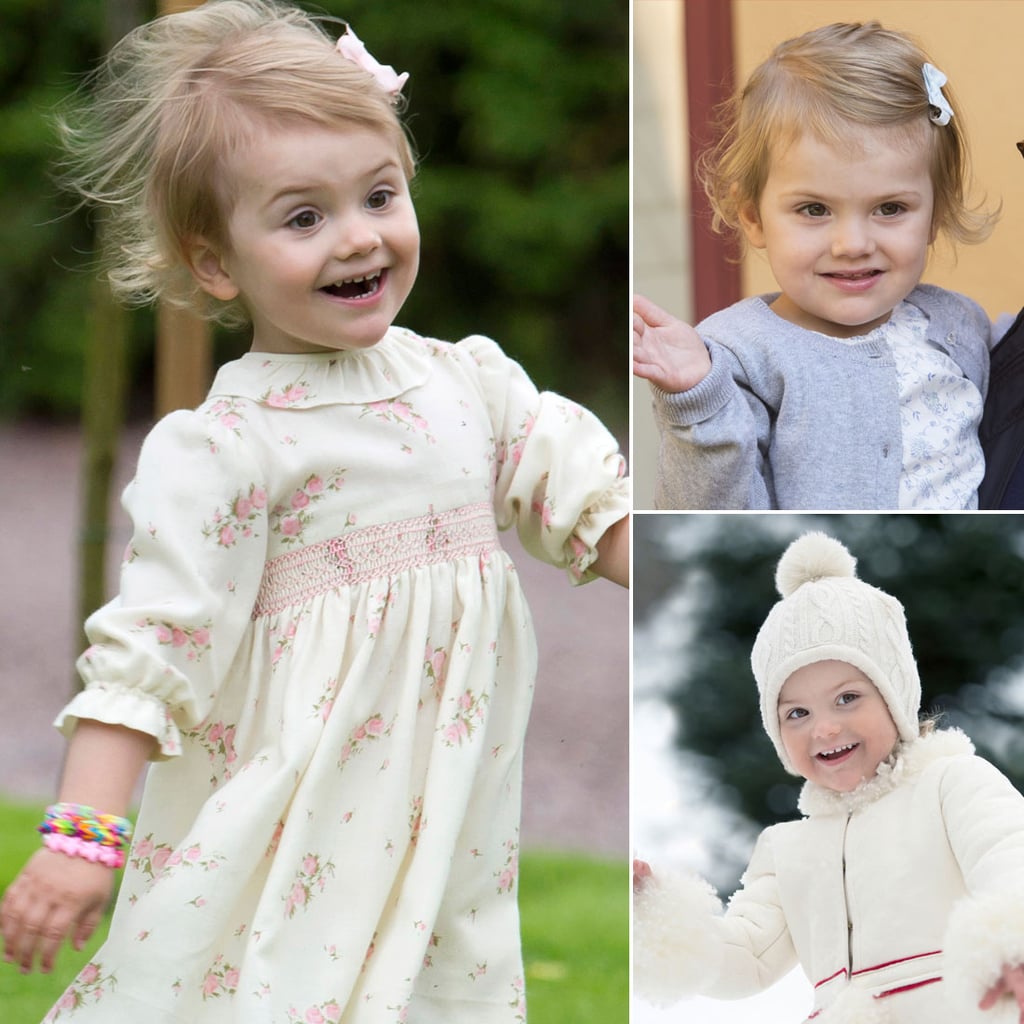 Princess Estelle of Sweden Is Only 3, but She Already Has So Much Personality

It was announced in September that Princess Victoria of Sweden and her husband Prince Daniel are expecting their second child! While we anxiously await the arrival of the next royal baby, there's no denying that their first child, Princess Estelle of Sweden, is about to become the cutest big sister. Estelle made her debut when she stepped out in September 2013 to help celebrate King Carl Gustaf's 40th jubilee. She then charmed the world in May 2014 to help open the Fairytale Path, which was a gift from the county to commemorate her royal christening in 2012. Since then, the little princess has been seen out at a number of events, including a garden party, the World Ski Championships, and the king's birthday.

Estelle's handsome uncle, Prince Carl Philip, is the brother of her mom, Victoria, and has been generating a lot of media attention since marrying former model Sofia Hellqvist in June. Carl is third in line to the Scandinavian throne after Victoria and Estelle. Keep reading to see more cute pictures of Estelle, then check out these adorable Prince George pictures to see if you think they would make a good match.