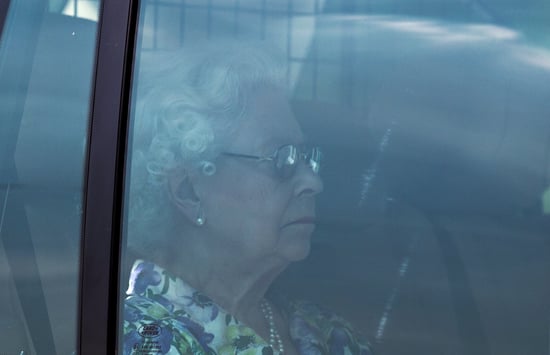 It's been a busy day for the British royal family! Around 6 a.m. local time, Kate Middleton was admitted to St. Mary's Hospital in the early stages of labor. Prince William was at her side as she arrived through the same entrance Princess Diana used when William was born. Since then, crowds have grown even larger across Britain as people celebrate the upcoming arrival of the royal baby. As we await further updates, find out what the future heir's family is up to: