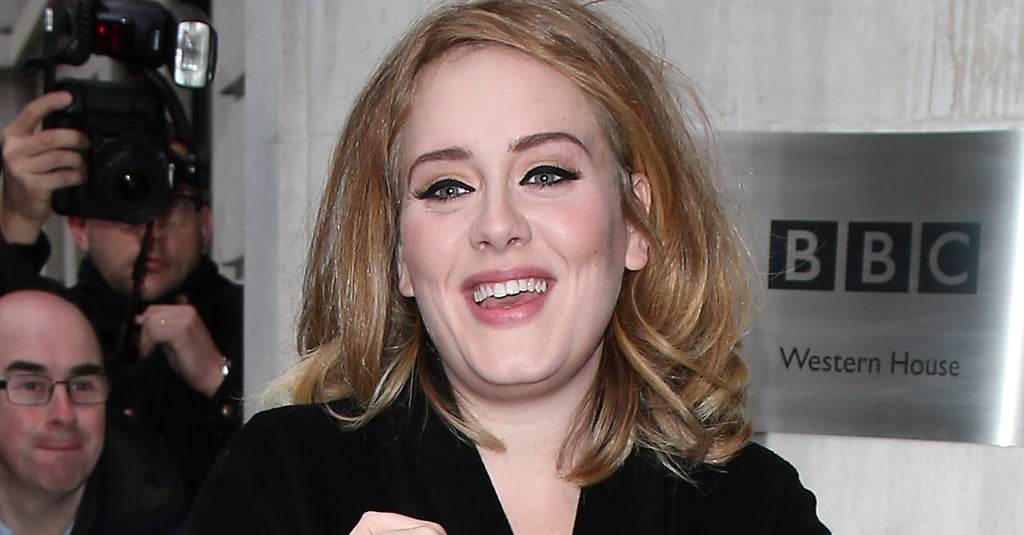 Adele got candid in her recent interview with i-D, dishing on everything from her personal life to her upcoming album, 25. The 27-year-old singer has been out of the spotlight for the past few years, but she took the Internet by storm last week with the music video for her new song, "Hello," and the announcement of her new album's release date. As fans try to emotionally prepare themselves for 25, keep reading for some of Adele's best quotes on her new music and her 3-year-old son, Angelo, with boyfriend Simon Konecki.