A very happy Jennifer Aniston was on Oprah today to catch up and talk about everything that has been rehashed this week — the Vogue interview, how Brad's doing these days, and her Angelina quotes. Jennifer admitted that she thinks the cover doesn't do the interview justice (we agree) and when asked whether she's dating John Mayer she answered "yes." She also denied pregnancy rumors and chatted with her costar Owen Wilson via satellite. The best part, other than Norman, might be her talking the election night cake that John blogged about earlier this week. Here's highlights: 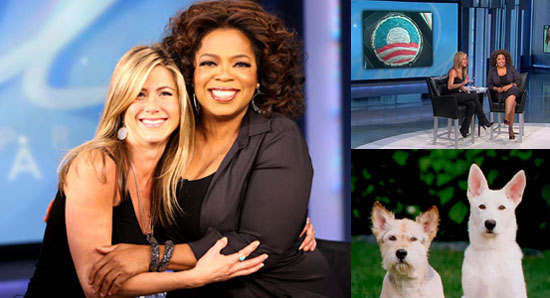 To see what she says about turning 40, love and Brad just read more.

Jennifer's head seems to be in a great place these days and her personality is as upbeat as ever. Women all over imagine Jen being a fabulous best friend and it's easy to see why — no wonder John Mayer wanted to give it another go with this gorgeous California girl. 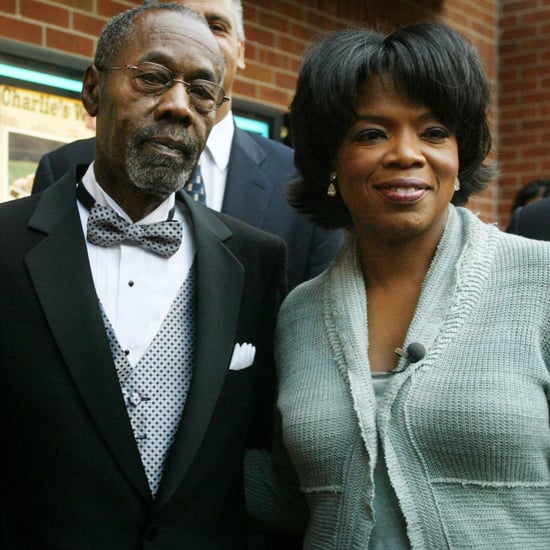 Oprah Winfrey
Oprah Winfrey Shares Her Father Died at Age 88: "We Could Feel Peace Enter the Room"
by Sabienna Bowman 7/09