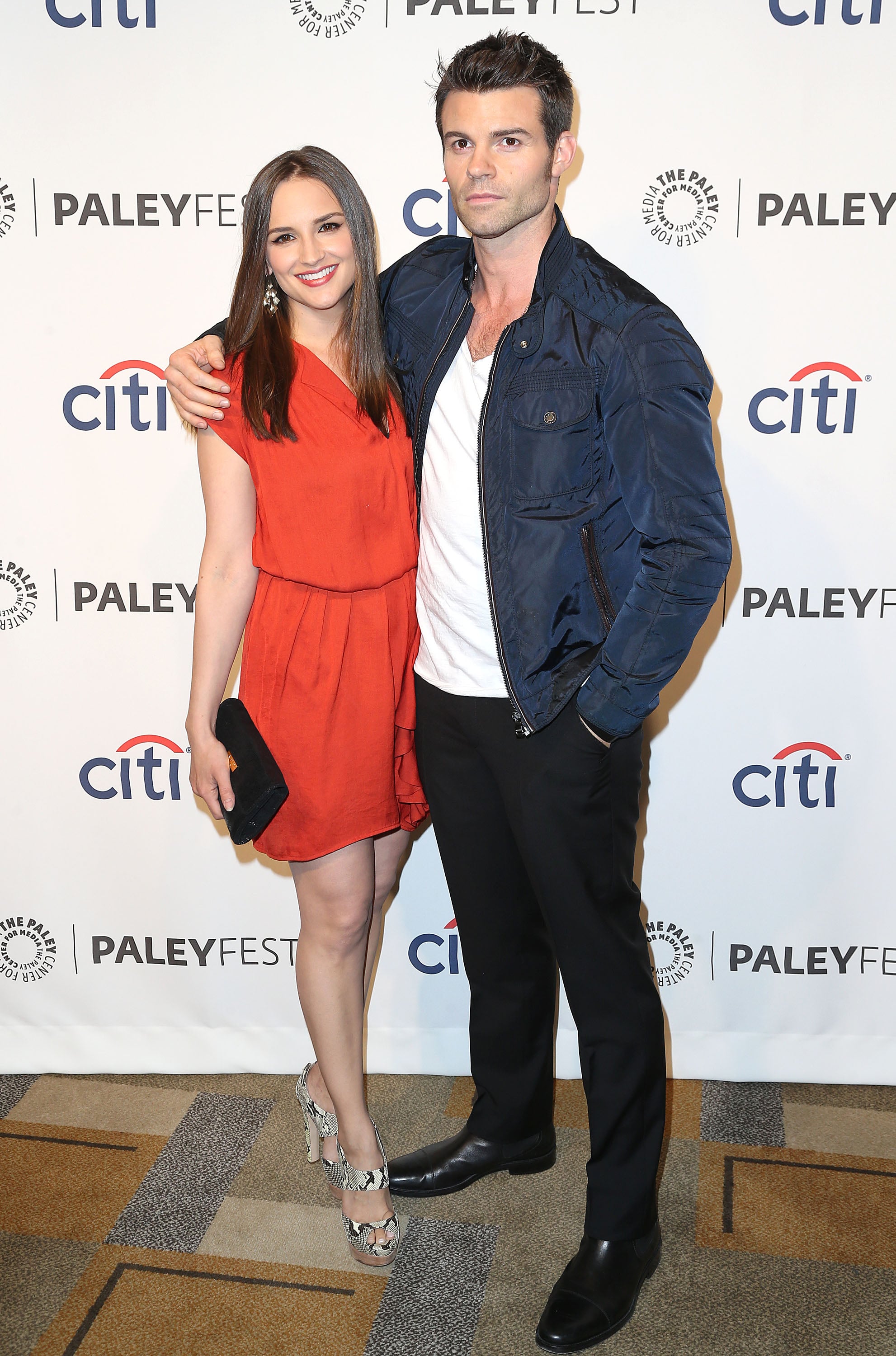 Rachael Leigh Cook has given birth to a baby boy! E! confirms that the actress and her husband, Daniel Gillies, welcomed the little one on Saturday and named him Theodore Vigo Sullivan Gillies. It's the second child for the couple, who are already parents to 1-year-old daughter Charlotte. Rachael revealed the news of her pregnancy back in January; she was one of four of our favorite '90s stars to announce that they were expecting their second children, along with Tamera Mowry, Jennifer Love Hewitt, and Tiffani Thiessen. The news of Rachael's son's arrival came on Wednesday, the same day as reports that her most memorable movie, She's All That, is getting a big-screen reboot. Reps from both Miramax and The Weinstein Company later claimed that the remake news is not true. Congratulations to Rachael and Daniel on their new bundle of joy!

Meghan Trainor
Here's What We Know About Meghan Trainor and Daryl Sabara's Son — Plus His Cutest Photos!
by Alessia Santoro 5 hours ago