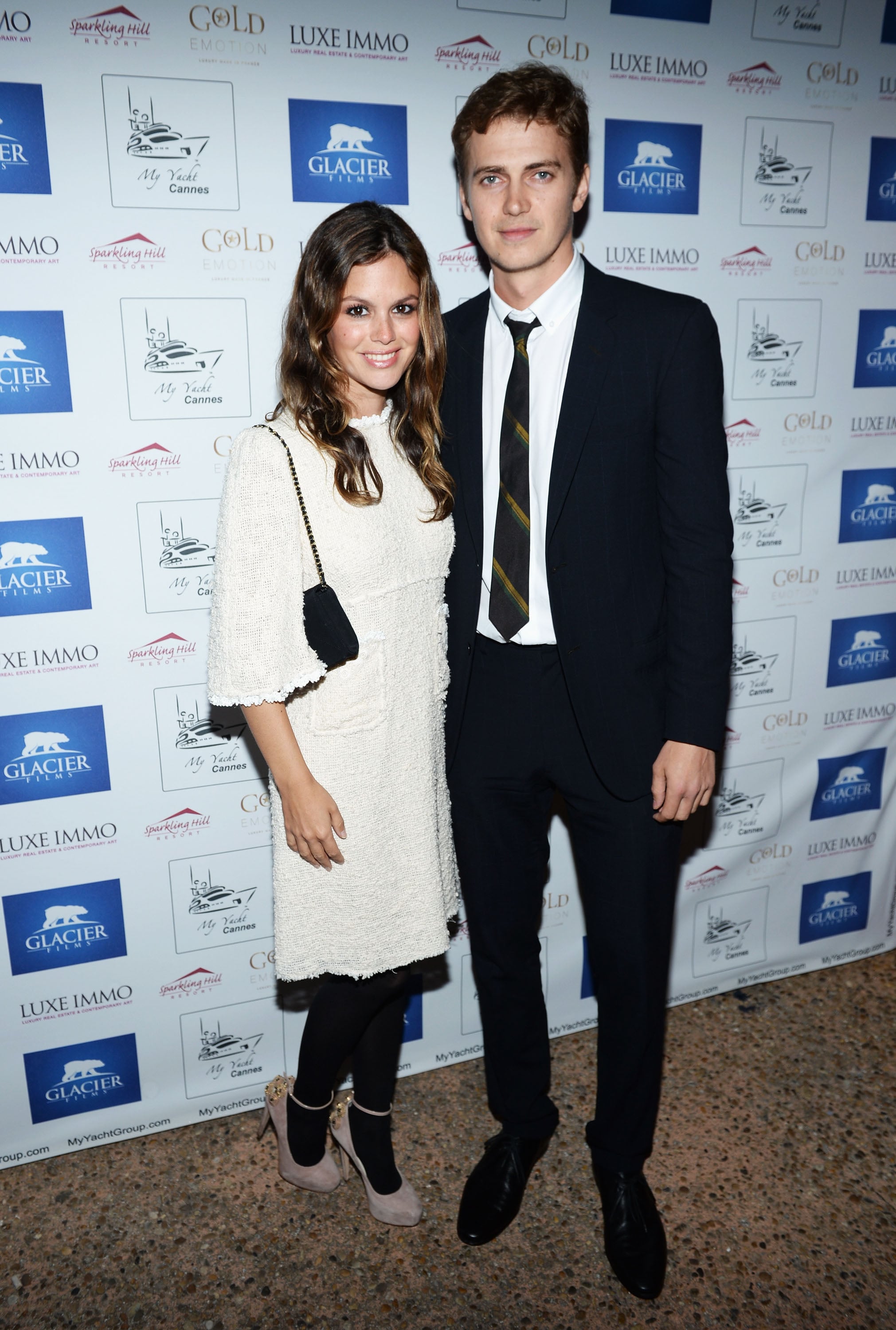 Rachel Bilson is reportedly pregnant with her first child. Us Weekly reports that the actress and her longtime boyfriend, Hayden Christensen, are expecting. "They've both talked about this for awhile and are so excited," a source said. "Everyone is beyond thrilled for them." Hayden and Rachel started dating in 2007 when they met on the set of Jumper. The two got engaged in 2008 but called it off in 2010. After a three-month split, the pair reconciled and have been a couple ever since.

Gal Gadot
Gal Gadot Is Pregnant With Her Third Child: "Here We Go Again"
by Monica Sisavat 4 days ago
Emma Stone
Emma Stone and Dave McCary Were Spotted in LA as They Gear Up For Parenthood
by Karenna Meredith 5 days ago

Celebrity Instagrams
Victoria Monét Gave Birth to a Baby Girl With Model John Gaines: "Welcome to the World"
by Yerin Kim 6 days ago