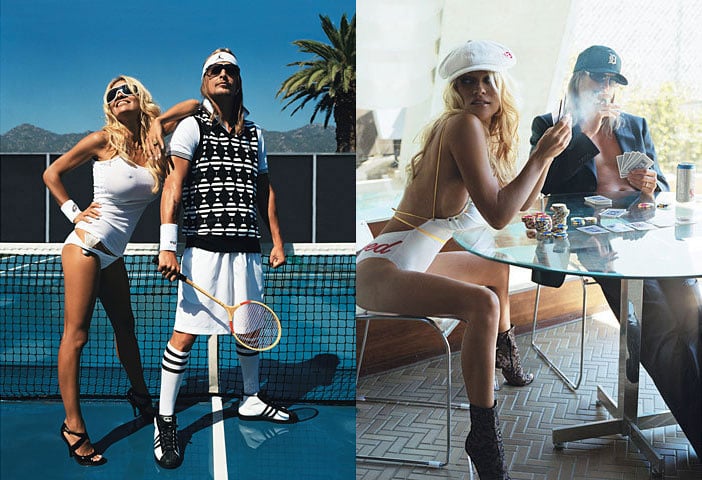 The Reason Behind Pam and Kid's Split?

We were pretty shocked yesterday to hear that Pam and Kid had decided to call it quits. We really thought they were a good match for each other. They looked so in love for all their weddings and it looks like even their friends are shocked to hear the news. The sudden split made us think some bad event went down but it seems like a fight over Pam's role in Borat was the catalyst. Page Six reports: 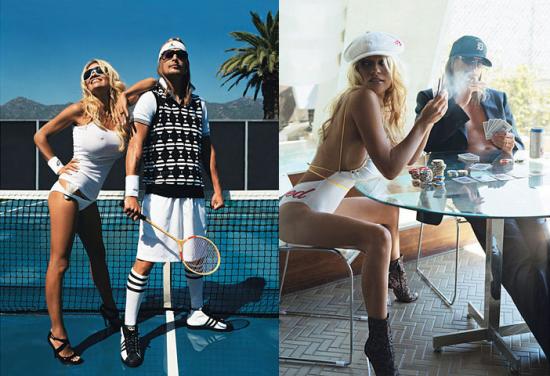 ... "Bob started screaming at Pam, saying she had humiliated herself and telling her, 'You're nothing but a whore! You're a slut! How could you do that movie?' - in front of everyone. It was very embarrassing.

"Pam thought he could have a sense of humor about the movie. She was in on the gag from the very beginning and loved doing the movie. And on the eve of what was supposed to be a very positive thing, he made it an awful night.

"Ever since that night, it has been icicles between them," the friend relates. "Bob is just a very unhappy and angry man. Pam is very disenchanted and sad. You know, there are reasons why she never married him before. Those reasons disappeared while they were together on a boat in St. Tropez, but she knows now that they never went away. The reality is he is an insecure, angry man."

Is this really enough to split the couple apart? I mean check out these photos. They look amazing posing for GQ - like a match made in heaven. First she suffered a miscarriage, and now this. Hopefully they can work it out but in the meantime enjoy more fabulous pics of the couple during happier times so just read more