Talk about a stealth mission. Rebecca Romijn & Jerry O'Connell have been engaged since September of 2005 and barely talked about their wedding plans, then all of a sudden People reports the two got hitched this weekend. Here's more: 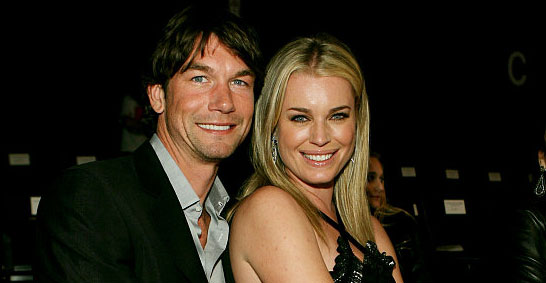 "Rebecca and Jerry were married on Saturday evening in an intimate ceremony at their home surrounded by family and close friends," says the actress' rep.

Romijn, 34, wore a Ralph Lauren gown and jewelry by Neil Lane as she and O'Connell, 33, exchanged vows in front of 100 family and friends. The couple's two dogs Taco and Better – dressed in black bow ties – also joined in on the celebration, running around the grounds.

I like these two together although I REALLY liked her with John Stamos. However, those days are long gone and Jerry seems like a great match for her. Congrats to the newlyweds. 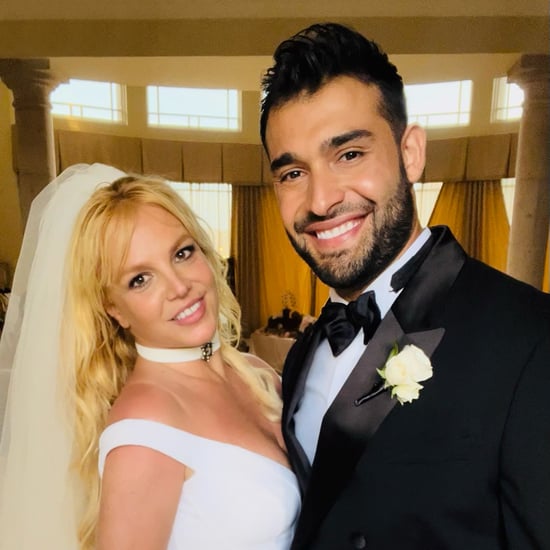