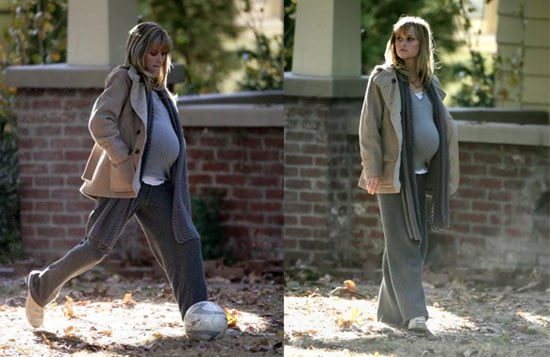 Reese & Jake Are Co-Stars not A Couple

Rumors are spreading quickly about a possible romance between newly single Reese and the adorable Jakey G on the set of their new movie Rendition. Apparently Reese is doing what she can to put a stop to the gossip before it gets out of control. Sources say she is not allowing cell phones on the set so that no pictures of the two of them will get out. Other sources insist it's the studio who is banning cell phones on the set. Either way, it's clear Reese doesn't want to be linked to Jake so soon after the break up of her marriage even if they would be a cute combo. 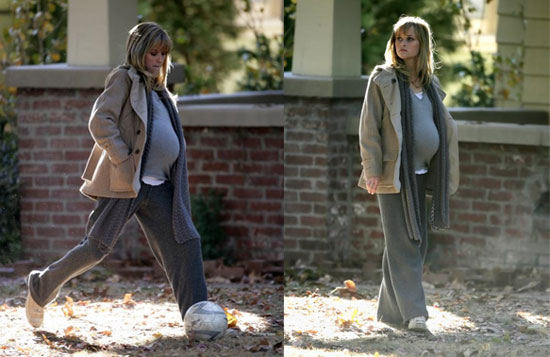 Looks like the cell phone ban hasn't stopped the pictures from getting out. We're happy to see pictures of an adorable Reese playing a pregnant soccer mom. More from the set of Rendition so read more

by Ariel Baker 14 hours ago