Renée Opens Up About Kenny

It's not often that Renée opens up about her personal life. When she and Kenny split after only being married for four months she wouldn't say much at all. But this week she was featured in LIFE magazine and it seems that enough time has passed for her to talk about the break-up. Still, it's obvious that the pain from that experience is still very close. Here's more: 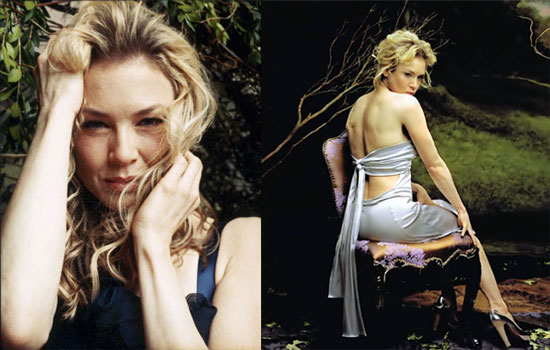 It's got to be tough to not only deal with a failed marriage, but to have to see headlines of it all over the place every time you go to pick up some groceries. I guess it's part of the job but Renee seems so sweet and we feel for her. Check out how beautiful she looks in the pages of Life magazine. For more great pics just read more 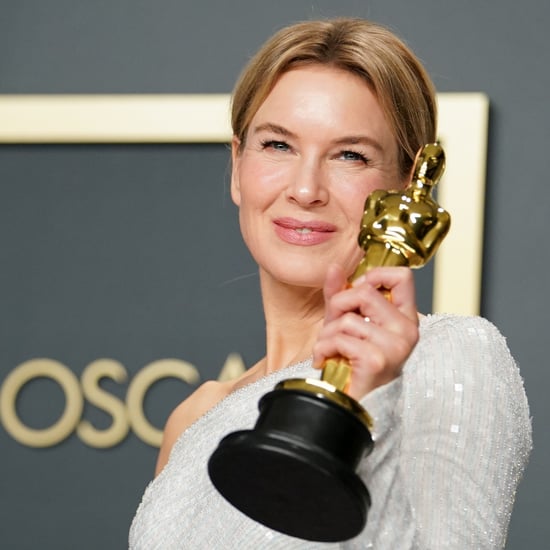 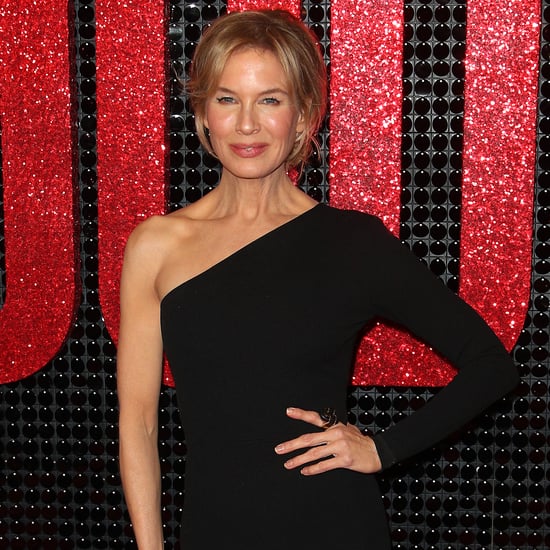 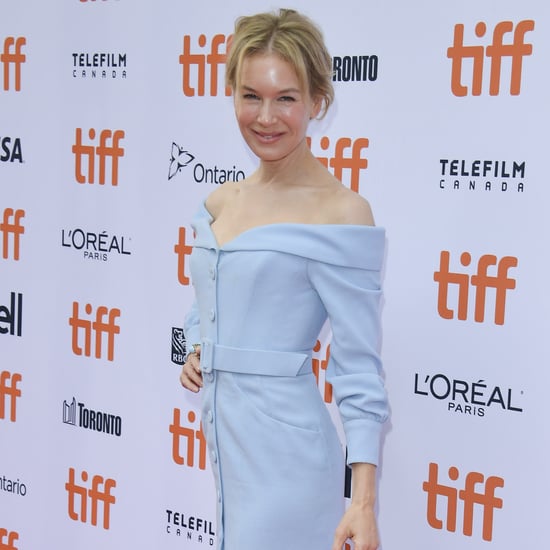 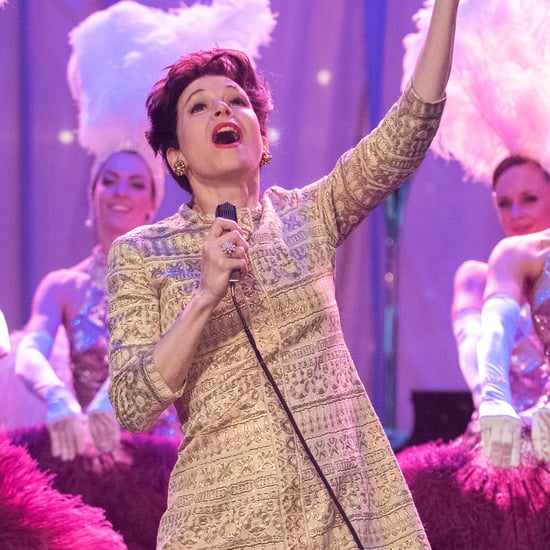 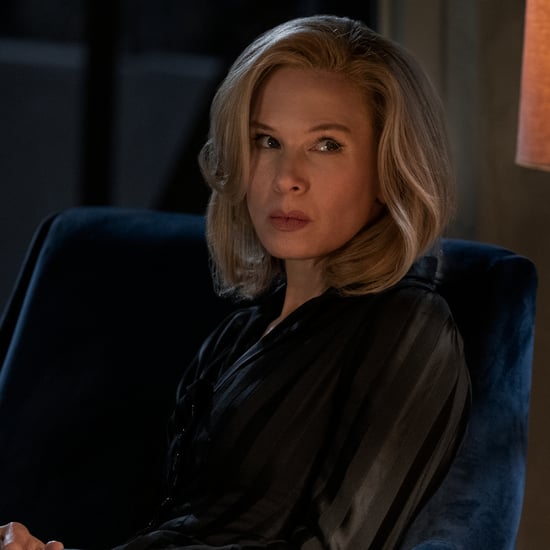