While Chris Brown and Rihanna are still laying low, the details of what went down early Sunday morning have only gotten more gruesome. According to sources, Rihanna has been cooperating with the cops' investigation, in which she told them that he threatened to kill her after she threw his car keys out the window. He strangled her until she lost consciousness and when she came to, he was gone. Someone nearby who heard her screaming called 911. The cops took her immediately to the hospital, rather than waiting for an ambulance, where she was treated and officers took photographs of her injuries for the investigation. 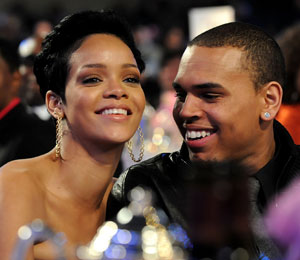 Rihanna's grandmother assured the press that Rih is doing fine, though she canceled her show in Jakarta this week. Chris has been dropped from the Valentine's Day party he was supposed to host this weekend, and his songs are being pulled off radio stations in different cities. Even Chris Brown's former abusive stepfather has chimed in about not being surprised by Chris's actions — which seems completely inappropriate. Most of you still want official statements from Chris and Rihanna, but for now with all the speculation about what caused the fight, including text messages from another woman, we're still putting the pieces together. 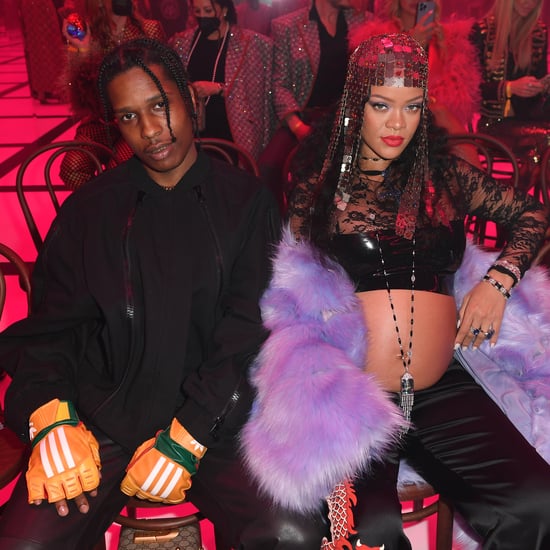