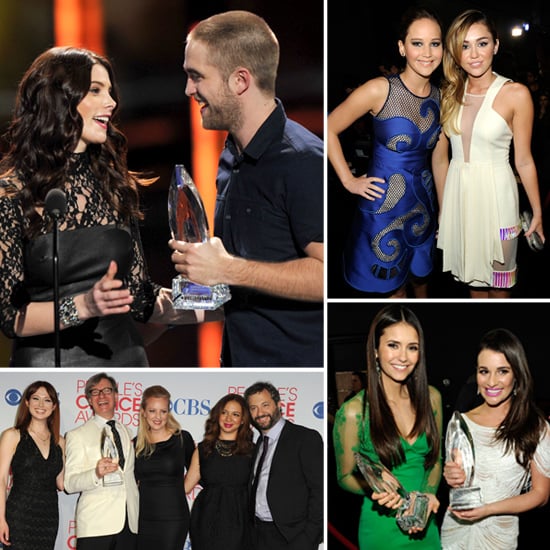 Robert Pattinson debuted a new hairstyle and accepted a trophy for best dramatic film on behalf of his Water For Elephants cast. He was presented the award by friend and Twilight costar Ashley Greene as well as Chuck's Zachary Levi. Big-screen comedy Bridesmaids got bragging rights for best comedy, though Kristen Wiig missed out on the fun in order to rehearse for this week's SNL. We were there on the red carpet and behind the scenes during the telecast to chat with attendees and winners. Click through to see all the photos, and check out the entire list of People's Choice Awards winners! 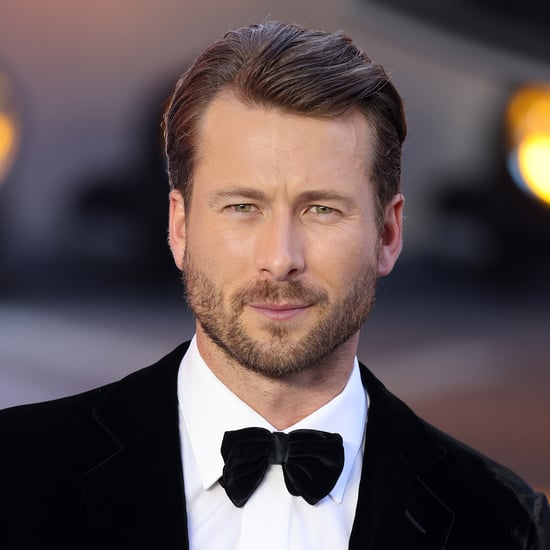 Nina Dobrev
Nina Dobrev, Abigail Cowen, and Eric Dane on Why It's So Fun to Be Bad
by Leo Margul 1/27