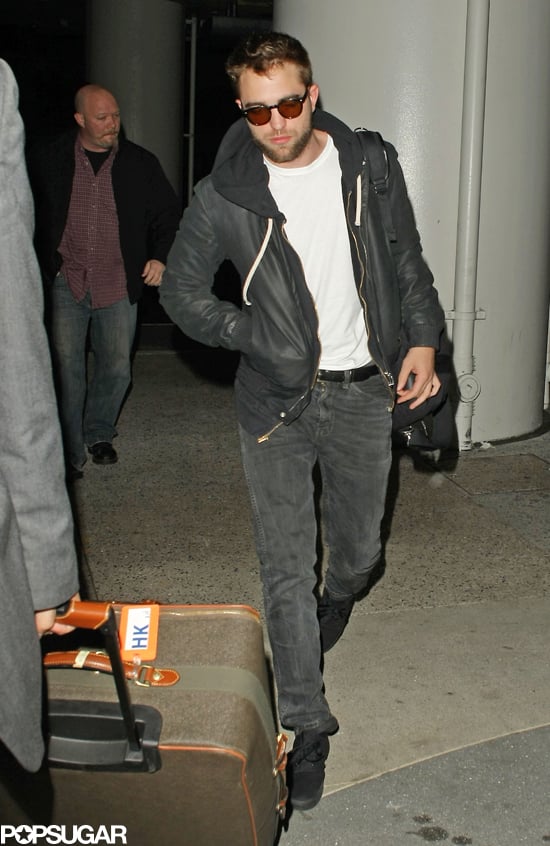 Robert Pattinson caught a late-night flight out of LA on Monday night. It isn't clear where Rob was headed, but he was dressed for comfort in jeans, a sweatshirt, and dark sunglasses. His journey out of the City of Angels comes hot on the heels of news that he was beat out for the title of Glamour UK's Sexiest Man of 2013 by another hot Brit, Henry Cavill. Robert has held the title for four years running but came in second this year behind Superman. The two were followed by Liam Hemsworth, Tom Hiddleston, Benedict Cumberbatch, and Harry Styles.

Perhaps Rob's slip in the hunk list is because of his new facial hair, which has been getting a mixed reaction from fans. While Rob debuted his new goatee in November, it appears that he's at least grown out the sides a bit, turning his scruff into a full-blown beard. 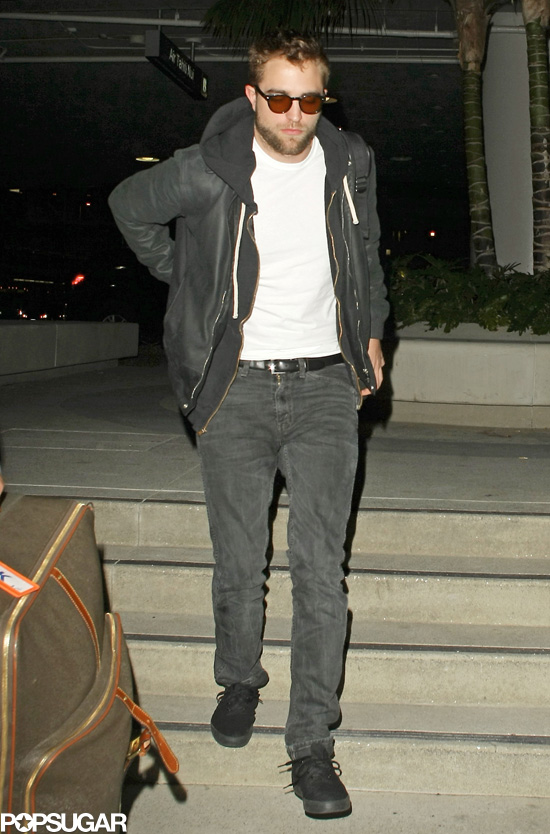 by Nikita Charuza 55 minutes ago