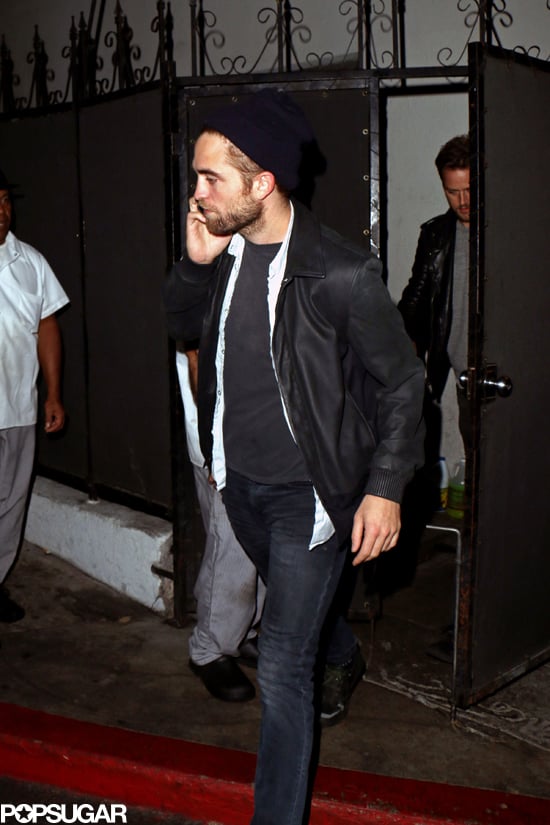 Robert Pattinson tried to remain low-key when he made a swift exit from Chateau Marmont in West Hollywood on Saturday. The actor was joined by a few male friends during his outing, just as new reports of his love life have started to heat up. Two weeks ago, Robert was spotted reuniting with ex-girlfriend Kristen Stewart near his home in LA, giving Twilight fans new hope that the two may be reuniting. However, according to a new rumor, Robert is not getting back with his former flame and is instead continuing to romance Sean Penn and Robin Wright's pretty daughter, Dylan Penn. E! News reported that the two are definitely dating, but they have yet to refer to each other as "boyfriend and girlfriend." According to a source, the two aren't looking to heat up their relationship anytime soon, but they are well-suited for one another as Dylan isn't interested in the limelight and would instead like to focus on her career as a screenwriter. 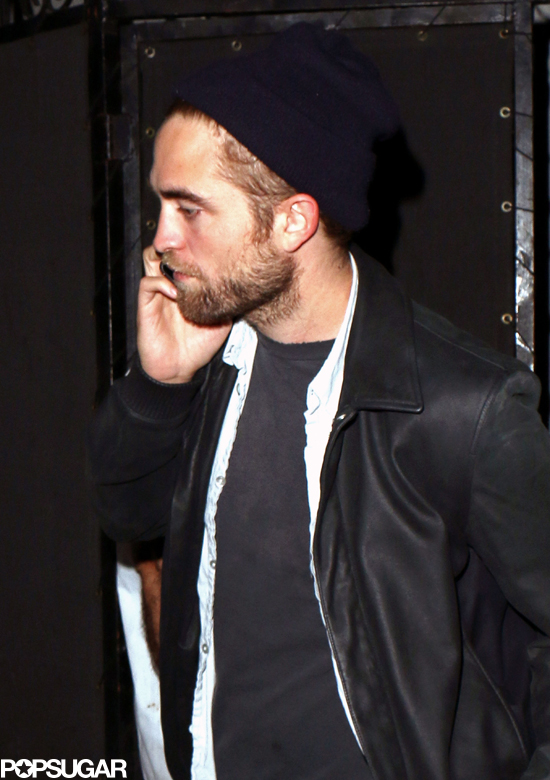