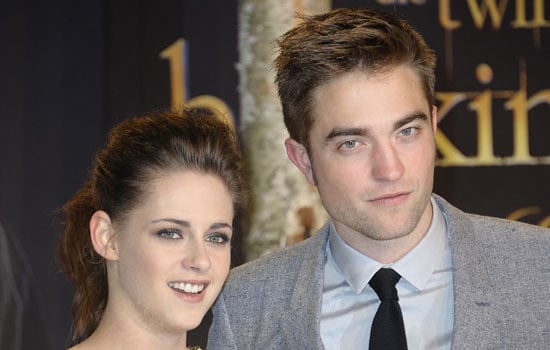 Robert Pattinson and Kristen Stewart have split, according to a report by People. Its source says the couple called it quits after Robert didn't attend the 27th birthday celebration that Kristen organized for him earlier this week. Kristen was photographed looking upset, driving around their LA neighborhood the following day. This isn't the first rough patch for Rob and Kristen, so perhaps it's only a temporary breakup. Robert and Kristen were spotted together in NYC just last week after she hit the red carpet at the Met Gala wearing Stella McCartney.

Rob and Kristen are both getting tons of votes in the POPSUGAR 100 bracket — show your support by voting them to the top!