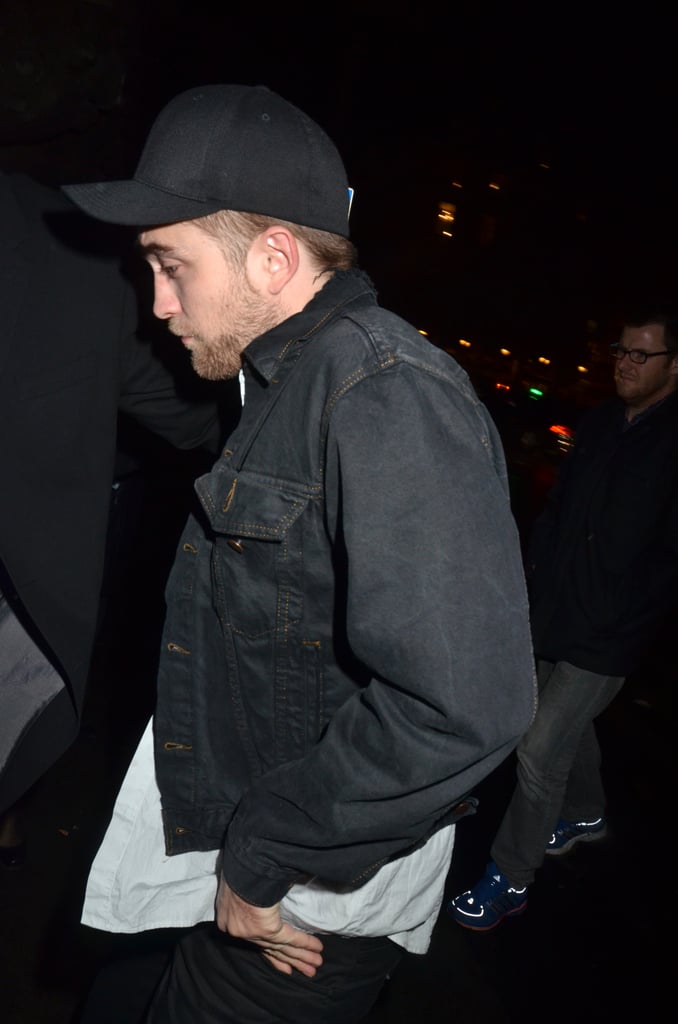 Robert Pattinson made a low-key exit from last night's Louis Vuitton bash held at Paris's Museum of Decorative Arts. Kristen Stewart was at Louis Vuitton's bash, called "Marc Jacobs: The Exhibition," as well. Other stars like Gwyneth Paltrow and Sarah Jessica Parker donned Marc's designs to toast a display of his work in the Paris art center. While content to pose for photos solo, Kristen didn't seem to smile for any official pictures next to her man Robert Pattinson. They were spotted hand in hand, though, as they entered the bash.