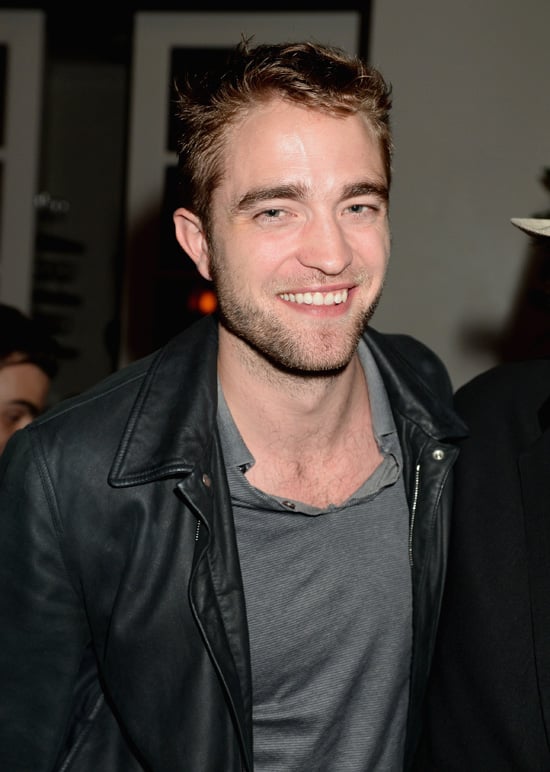 Robert Pattinson made a rare public appearance last night when he dropped by a screening of Seduced and Abandoned in LA to show support for his director friend Nicholas Jarecki. Rob mingled with the crowd and posed for photos with Nicholas, writer/director James Toback, and director Brett Ratner. The actor has been lying low over the past few months and hasn't attended a public bash since earlier this year when he presented at the 2013 Golden Globes. Robert has instead been busy with work, including filming The Rover in Australia over the Winter and Maps to the Stars in Canada and LA. Earlier this month, Rob sported a long, scraggly beard when he was spotted running errands around LA. However, it looks like the actor and face of Dior Homme has since trimmed down the facial hair to a sexy scruff. 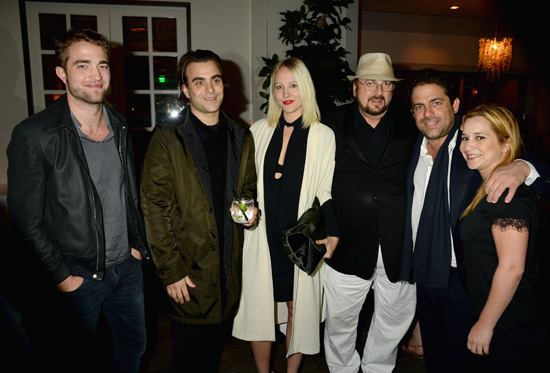 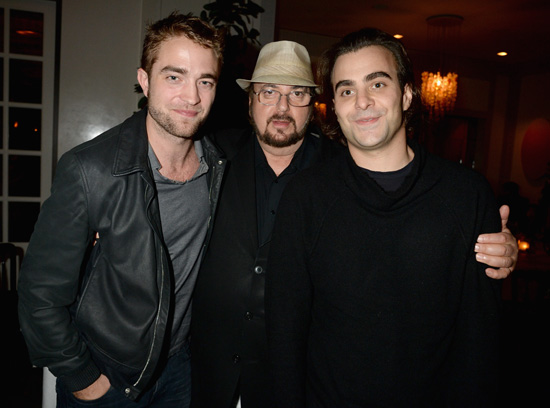