Robert Pattinson grabbed dinner with Vince Vaughn and Joaquin Phoenix in Hollywood on Friday. The trio got a bite with a group of pals at the Larchmont restaurant before Robert and Joaquin piled into a car and drove off into the night. Robert's night out comes hot on the heels of his recent PDA with girlfriend Kristen Stewart in LA. The couple was spotted holding hands and getting lovey-dovey while hanging out with a group of friends on Wednesday. Rob and Kristen have been spending quite a bit of time together ever since he returned from Australia after wrapping up filming for The Rover in mid-March. He might have big plans up his sleeve this week as Kristen will be celebrating her 23rd birthday on Tuesday. 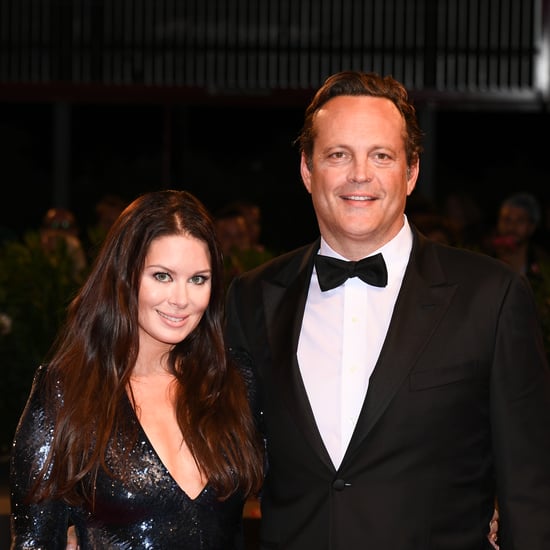 Vince Vaughn
Funnyman Vince Vaughn Is Also a Dad of 2 — and His Kids Have the Sweetest Names!
by Emily Weaver 11/12/20