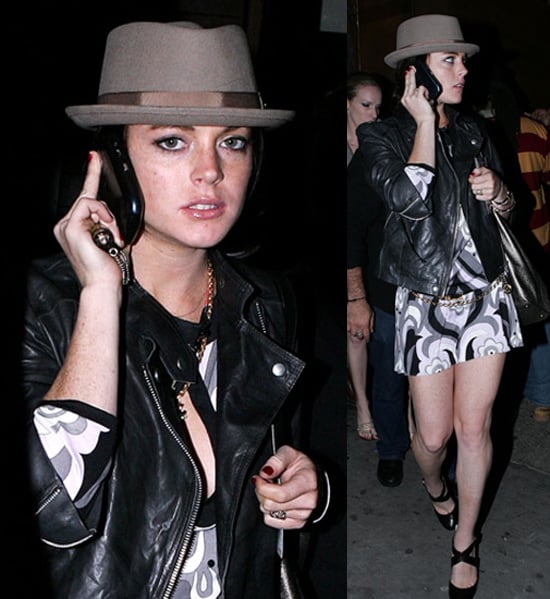 It seems like we can't go even a week without someone talking trash about Ms. Lohan. Rosie O'Donnell is the latest to call LL out on her late nights and disrespectful behavior. She is even predicting rehab for the young star. Here's more: 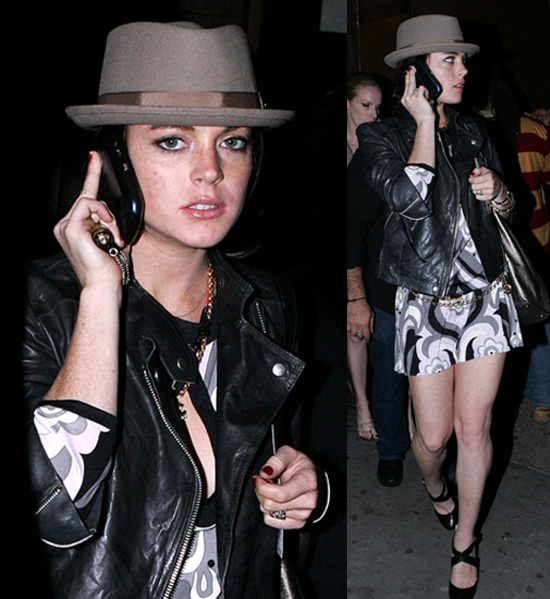 Outspoken O'Donnell believes the 20-year-old isn't handling fame very well and that she is heading down a very dangerous path.

She explains, "(Lindsay's behaviour on her latest film Georgia Rule) was unacceptable. It's not like she was doing Dumb & Dumber 2."

"It's a Jane Fonda movie! Be early! I saw (Lohan) stumbling around a club drunk (once) and her mother was going, 'She's all right!'"

"I can say this from experience: it's hard to be famous, and she's not doing it well at this point."

"But she'll get into rehab, take care of the eating disorder, and be all better in two years and have a huge comeback."

Pretty harsh words from Rosie. First the rehab remark, then the eating disorder assumptions. We know LL still isn't changing her ways, in fact, she looks like she could use some rehab based on these pics. For more images of LL out late just read more