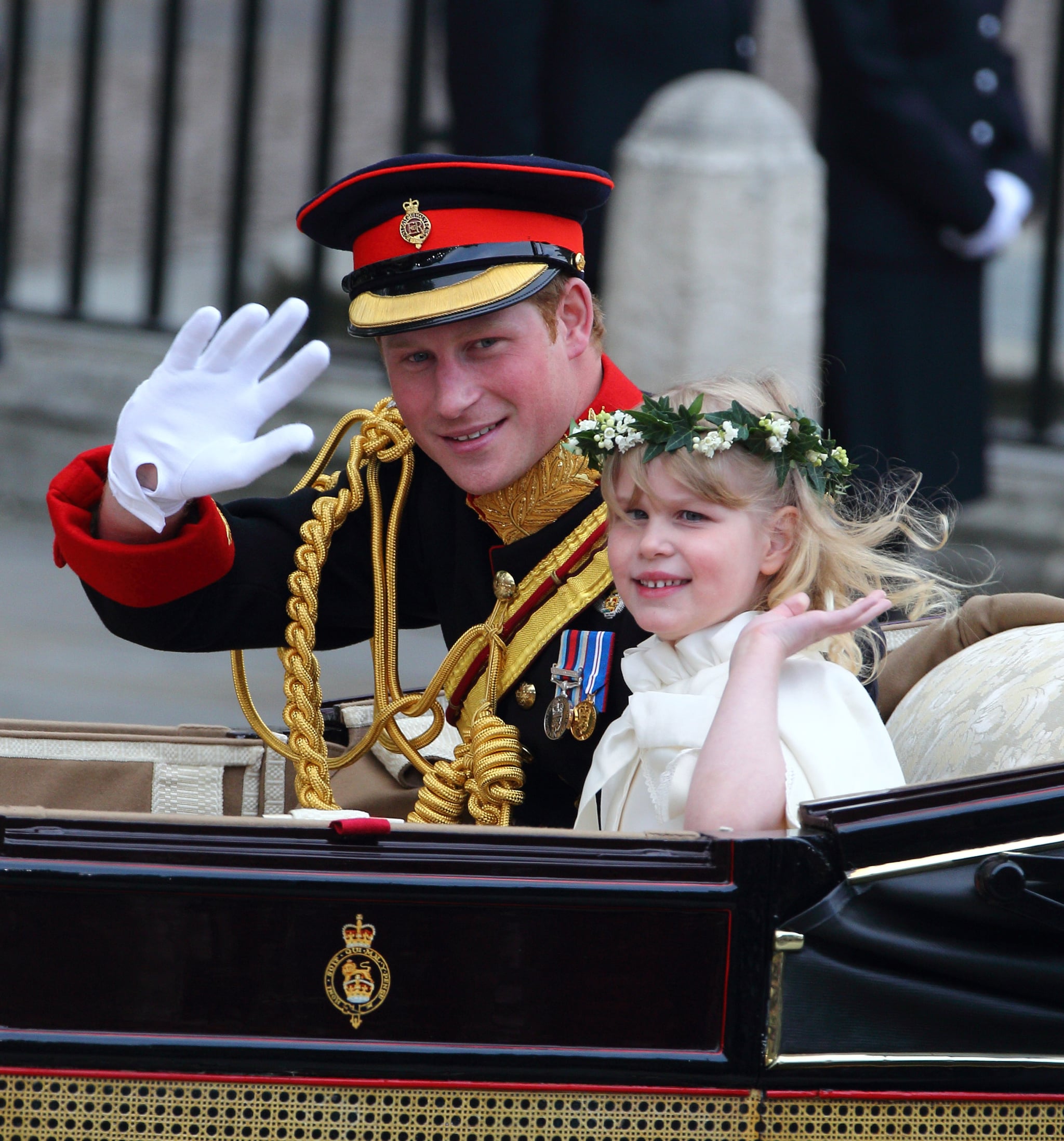 Lady Louise Windsor, or as you probably know her, the adorable bridesmaid who cozied up to Prince Harry at the royal wedding in 2011, is 14! That's right, the daughter of Edward, Earl of Wessex, and Sophie, Countess of Wessex, is a teen. Alongside fellow bridesmaids Margarita Armstrong-Jones, Grace Van Cutsem, Eliza Lopes, and page boys Tom Pettifer and William-Lowther Pinkerton, Lady Louise was one of the stars of the big day but is almost unrecognizable today.

The granddaughter of the Queen and Prince Philip was eighth in line of succession for the British throne at the time of her birth, but is now 11th, to be made 12th once the new royal baby arrives. But she certainly isn't letting it bother her; this teen has a diary of carriage driving, royal church services, and horse shows to keep her busy. Ready to feel old? 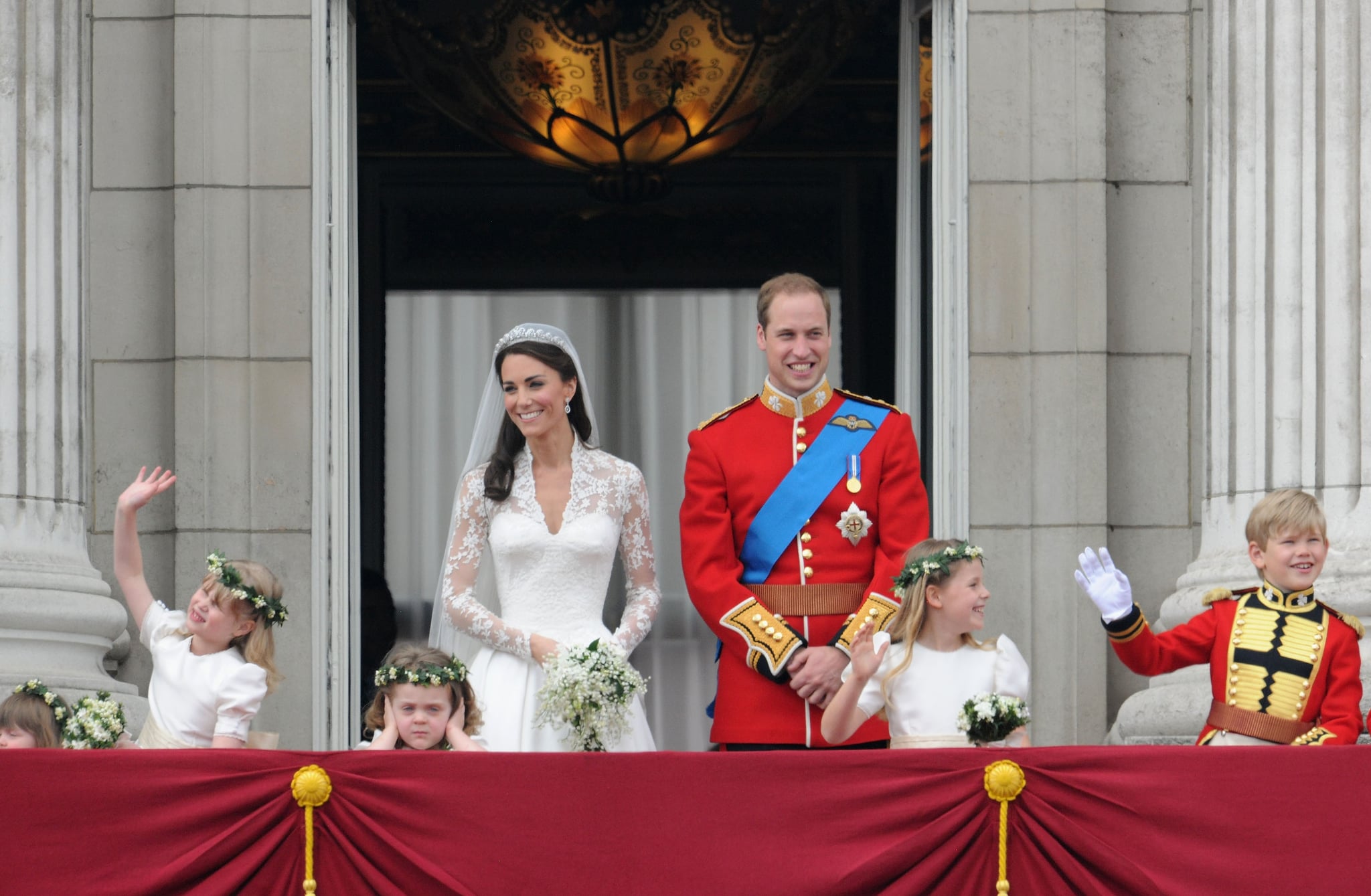 Flash forward, and this is what the 14-year-old looks like now. 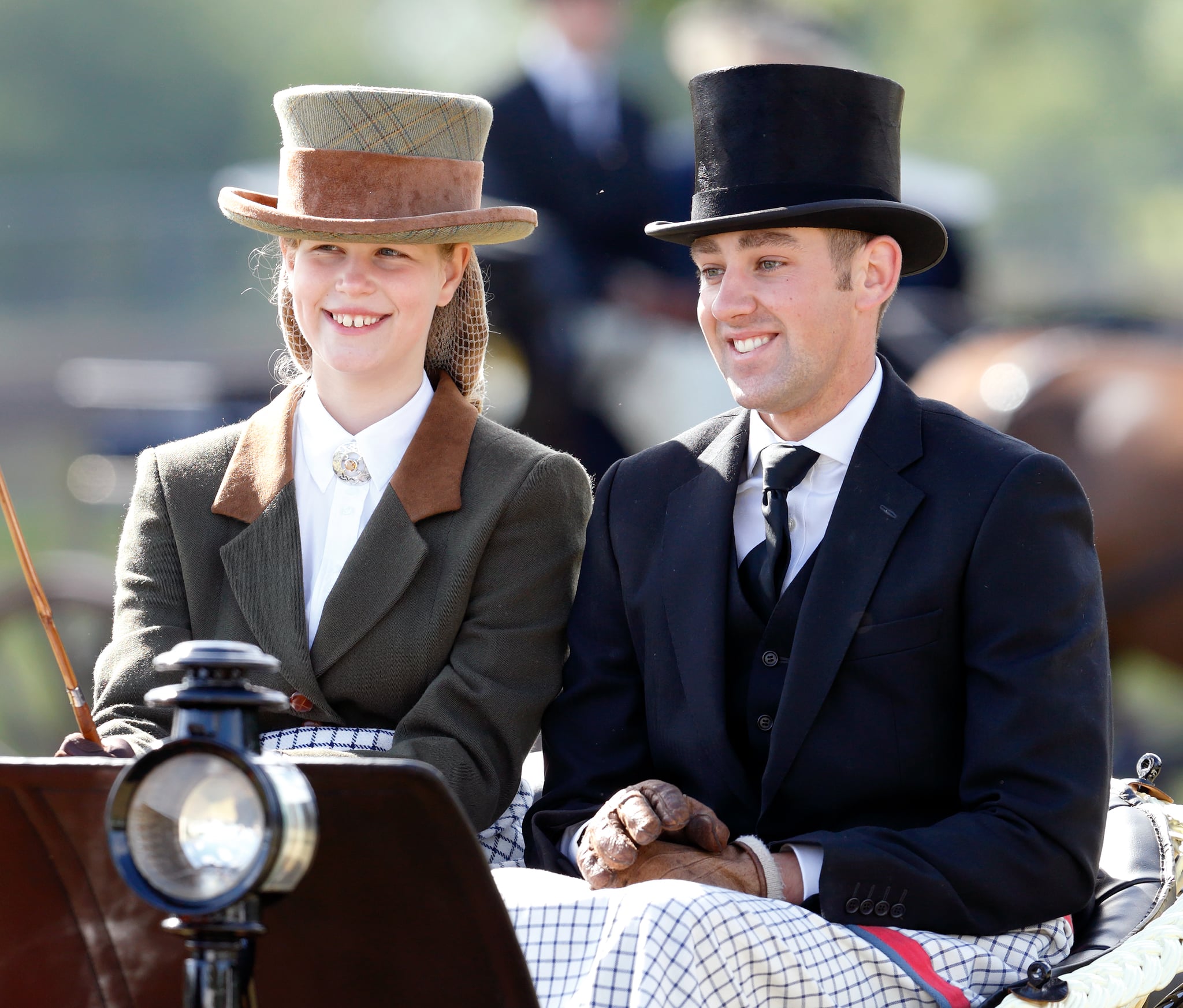 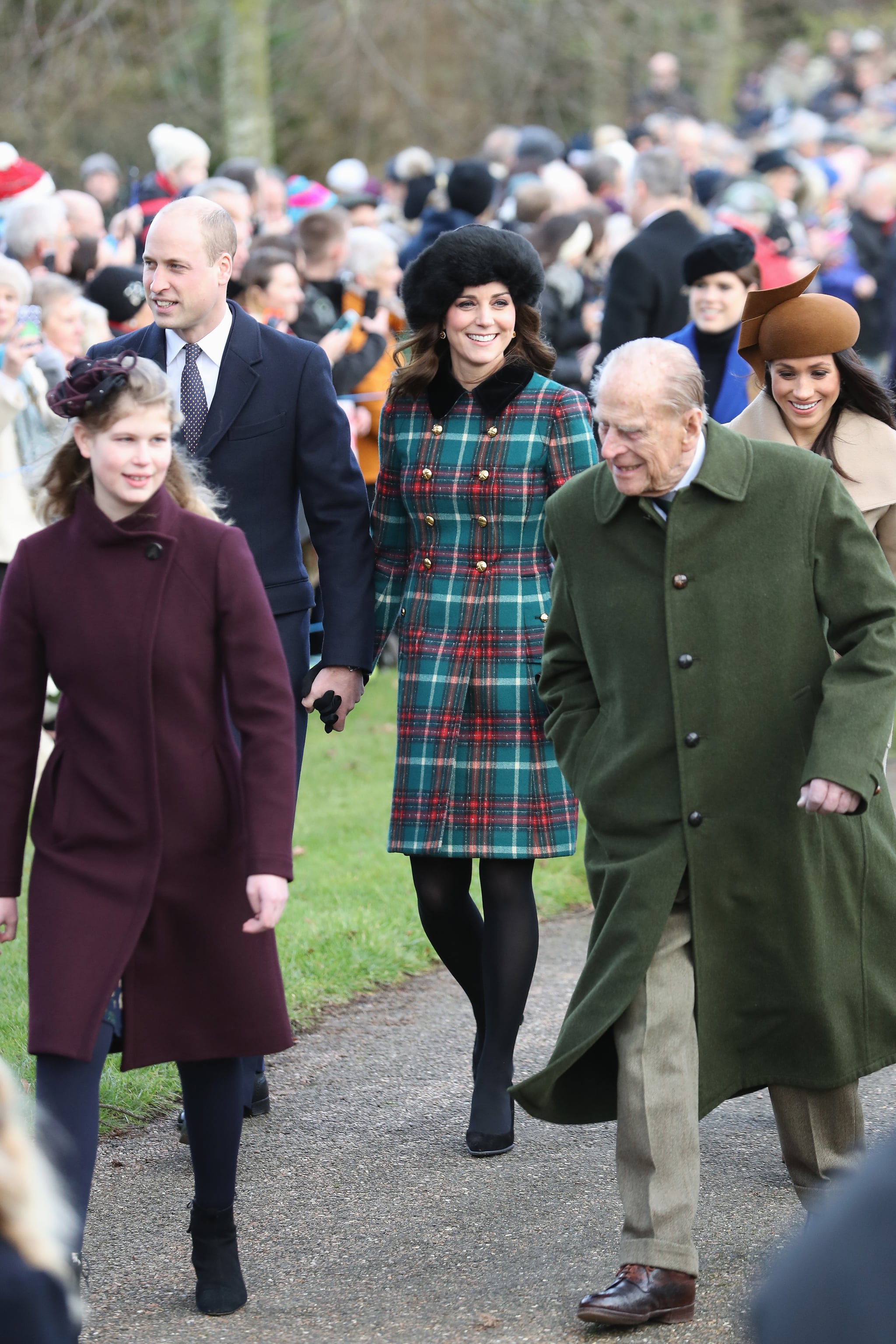 Here she is with her parents at the Royal Windsor Horse Show in May. 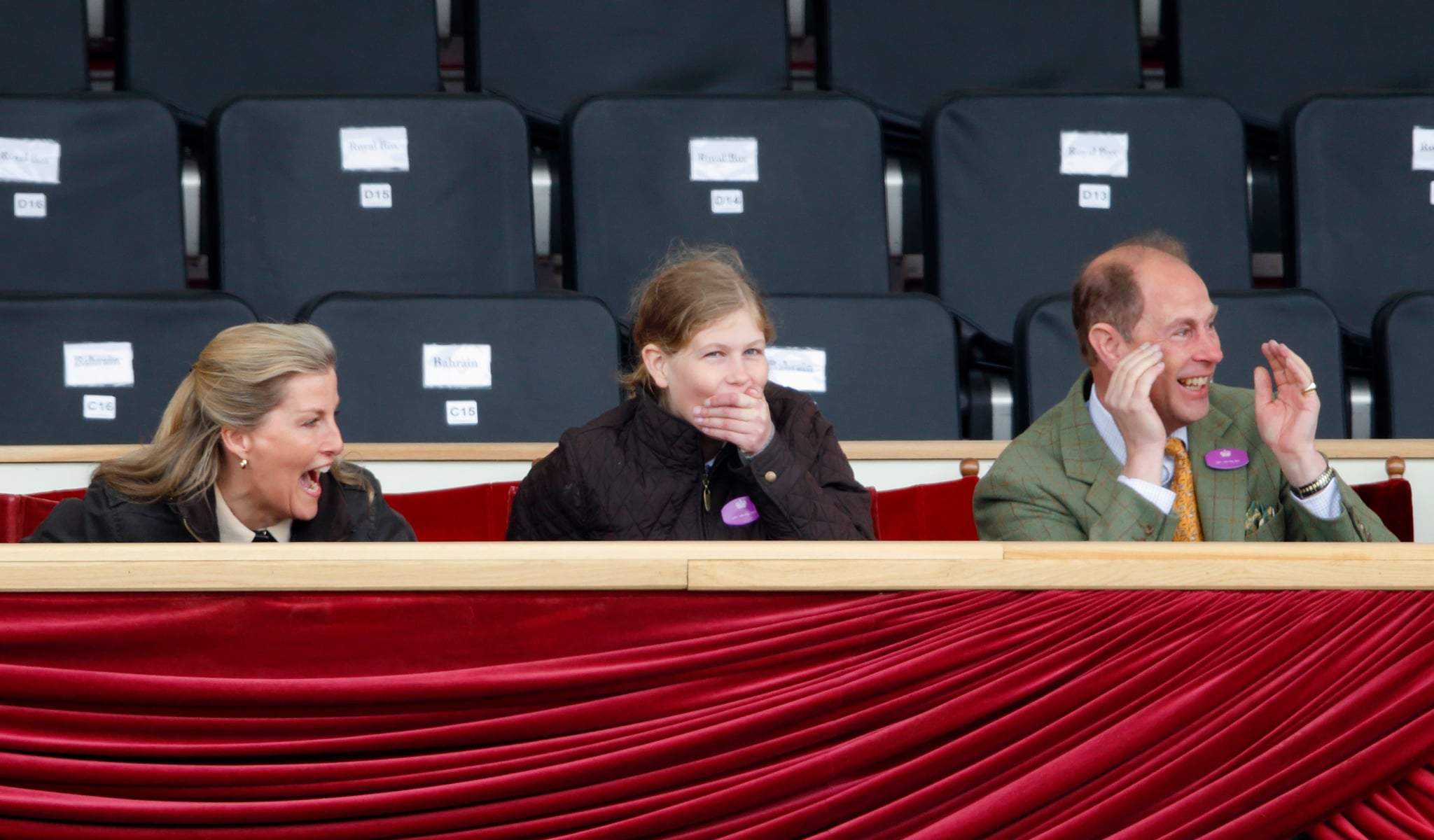 And alongside Kate, William, and company once again, except this time, looking a world away from her royal wedding self! 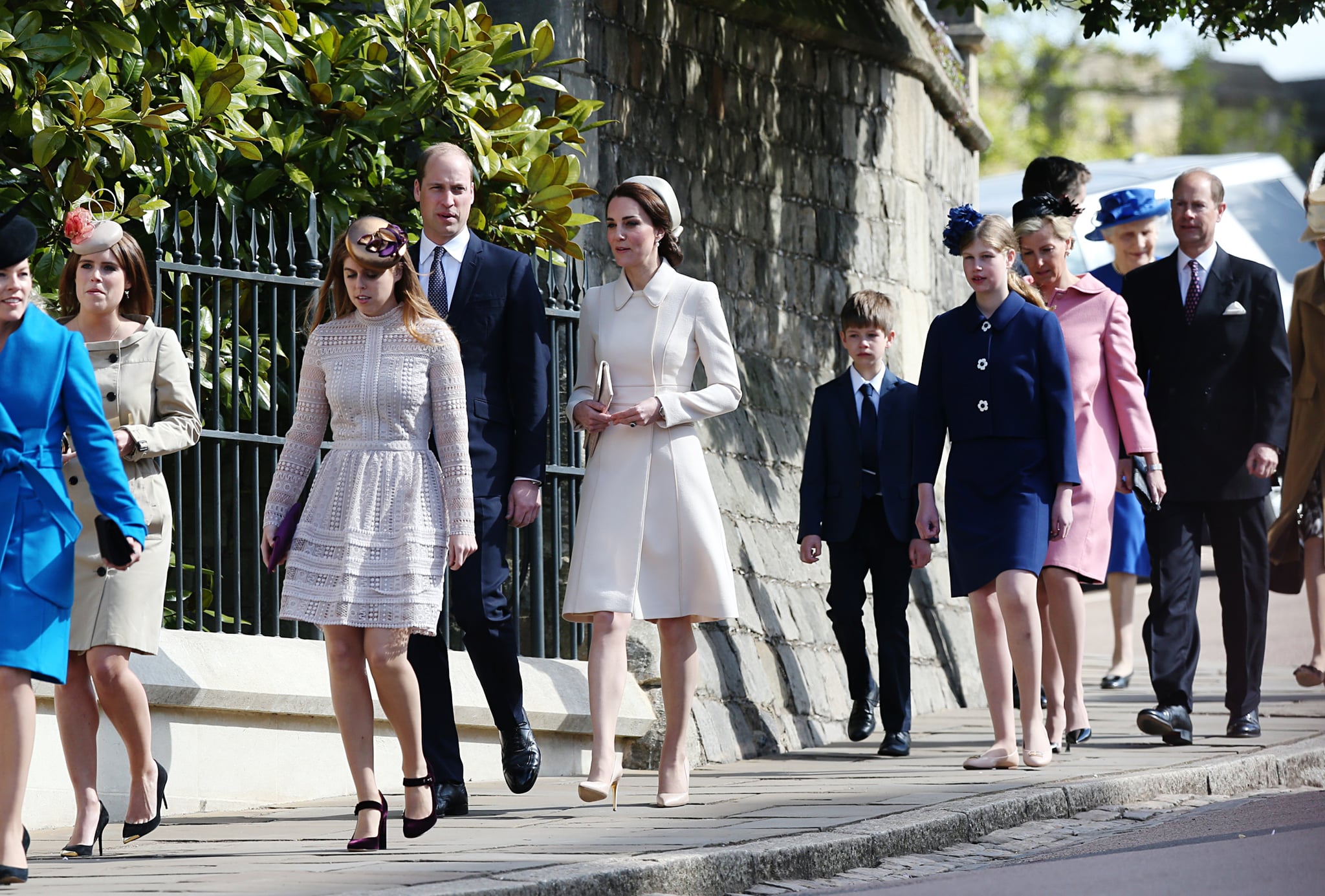 Where did the time go?

The Royals
Sundance 2022: 5 Chilling Takeaways From The Princess
by Monica Sisavat 6 hours ago

Nostalgia
Phat Tuesdays: Look Back at the Black Comedy Renaissance of the '90s
by Chanel Vargas 1 day ago

Rihanna
If Anyone Has the Power to Bring Back MySpace-Era Hair Trends, It’s Rihanna
by Kelsey Garcia 2 days ago