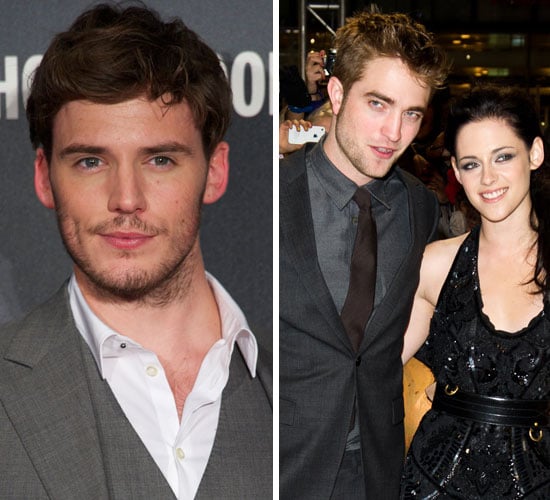 Sam Claflin is one of Kristen Stewart's two leading men in the upcoming Snow White and the Huntsman, which hits theaters June 1. We stopped by the London set of SWATH in October to sit down with the cast and crew and learn a little bit more about the highly anticipated dark retelling of a classic fairy tale. Sam, who plays Prince William in the film, is relatively new to the big screen after making his debut in Pirates of the Caribbean: On Stranger Tides last year. While on the SWATH set, Sam shared this cute story about having the same taste in music as Kristen and a connection they made through a favorite singer:

"There is a guy called Marcus Foster. Basically a guy played at my birthday, this sort of big musician who I love, and I went to go and see him at another gig, and supporting him was Marcus Foster. So, I went backstage and to meet Marcus, and he was telling me about this music video that he's about to do that Kristen [Stewart] has just starred in. Then when I saw Kristen next, I said, 'I can't believe you did that. You know him and he knows you, and he knows Rob [Pattinson].' So, again, it's all this small world. So namely him, but I think -- I have a feeling our sort of music tastes are very much in tune." 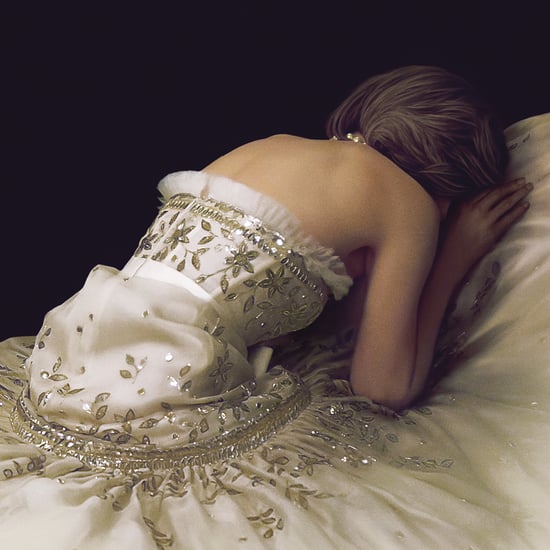