Sandra Bullock kept to a tight schedule in NYC yesterday, stopping by the gym, then picking up some gifts at REI and finally dropping in a spa before heading home. This year's holiday season has an extra special meaning for Sandra and her number one guy, Louis. She recently admitted she plans on spoiling Louis with "ridiculous" gifts, like a life-sized lion. It's also a big month for her professionally with the limited release of her first film since winning an Oscar, Extremely Loud and Incredibly Close on Christmas day.

This morning brought some early holiday gifts to many of her closest friends in Hollywood. Her Gravity costar George Clooney earned a SAG Award nomination for his role in The Descendants, and pal Meryl Streep was recognized for her work in The Iron Lady.

Previous Next Start Slideshow
Sandra Bullock
Around The Web 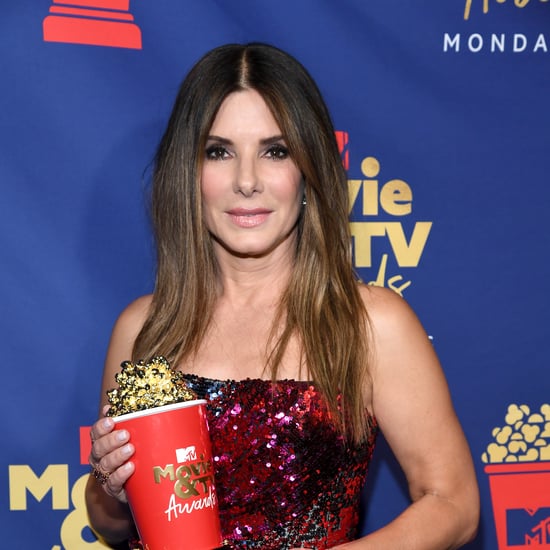