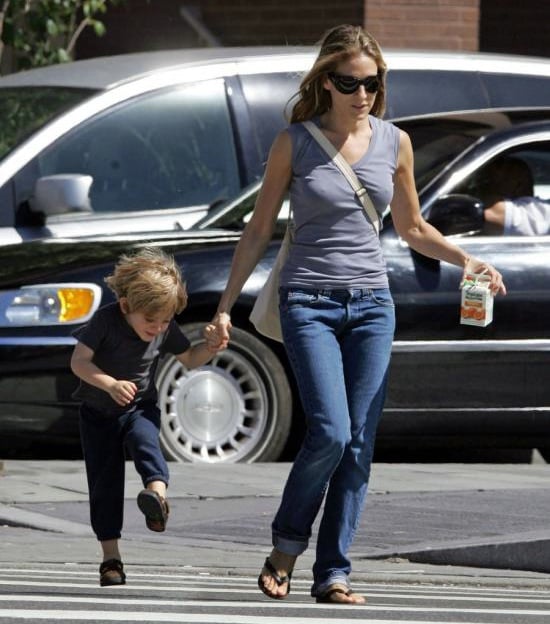 SJP is the ultimate fashionista, but does admit she has made one major mistake. She says her biggest fashion faux pas was wearing black on her wedding day. It does seem like an odd choice for such a fashionable woman. Here's more: 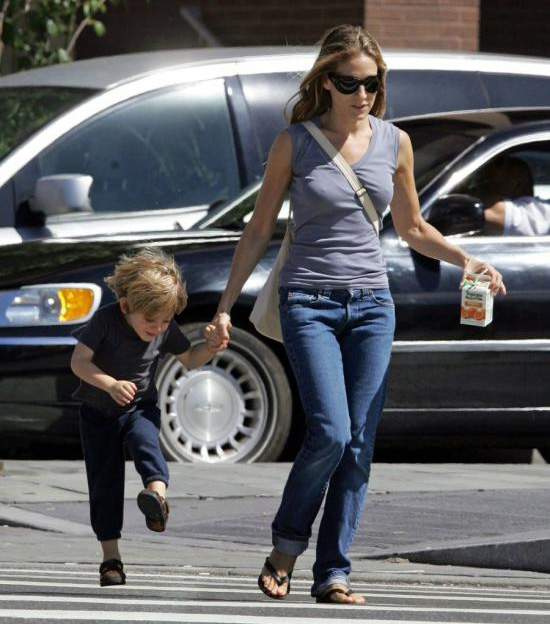 “I wore black on my wedding day, and I really regret that,” Parker says in the October issue of Marie Claire. “I was too embarrassed to get married in white, and both Matthew [Broderick, her husband of nine years] and I were reluctant to have people pay so much attention to us. Which is ridiculous, because that’s when you can relish the attention, when it’s natural. We treated it like it was a big party on a Monday night, and I regret it.”

How cute is James Wilke just skipping around? He must be loving his first week of school! To see more pics just read more 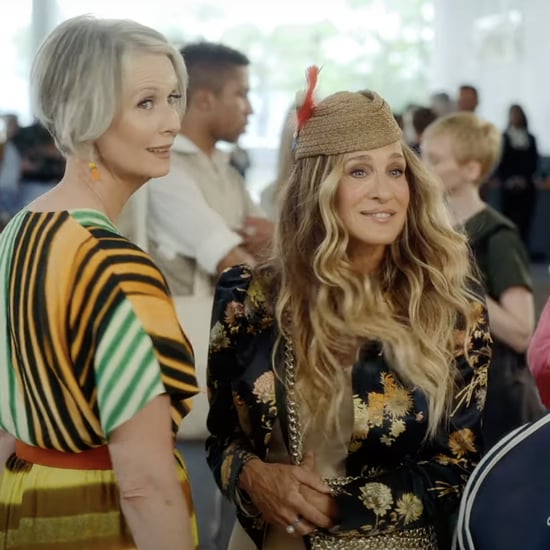 Sarah Jessica Parker
And Just Like That . . . the Official Trailer For the Sex and the City Reboot Has Arrived
by Naledi Ushe 2 days ago

Sarah Jessica Parker
And Just Like That, We're Falling For Carrie, Miranda, and Charlotte's Style All Over Again
by Hannah Weil McKinley 7/09

Sarah Jessica Parker
Grab Your Cosmos! Here's Everything We Know About the Sex and the City Revival
by Monica Sisavat 6/15

Sarah Jessica Parker
And Just Like That, Charlotte, Miranda, and Carrie Are Back For the Sex and the City Revival
by Monica Sisavat 7/09