It looks like it is for real this time. Us Weekly got the scoop and posted it on their site tonight. The couple probably hoped we would be busy getting ready for Thanksgiving and not thinking about celebrity gossip for a day or so - but boy were they wrong. We are sad to hear the news. We were always cheering for these two to work it out. They would have had such beautiful babies. US wrote about the split a month ago but all was denied. Now it is official. Here is what is posted on the US Website:

November 23, New York â€” A month after Us Weekly first reported on the breakup of Newlyweds Jessica Simpson and Nick Lachey, the couple has jointly announced an official separation. 'After three years of marriage, and careful thought and consideration, we have decided to part ways,' the couple tells Us in an exclusive joint statement. 'This is the mutual decision of two people with an enormous amount of respect and admiration for each other. We hope that you respect our privacy during this difficult time.' Us Weekly first reported the coupleâ€™s split in its October 17 issue; at that time, Lachey's publicist issued a denial of an official separation. Just last week, Lachey partied alone with pals in Miami, on November 22, he attended the American Music Awards without his wife, one day after the New York Post reported that a porn star was peddling a seamy story about her night with Lachey (Lachey's attorney has denied any impropriety). Tellingly, at the AMAs, Simpson's father Joe Simpson told an Us reporter of his daughter's ongoing media scrutiny, 'We are Simpsons, we take a lickinâ€™ and keep on tickinâ€™.'

The telegenic couple wed in Austin, Texas in October 2002 in front of 250 guests. 'You don't think it's possible to love the man you're looking at any more. But when you say 'I do,' you somehow end up loving him even more,' Simpson told Us in October of 2004. 'When I walked down the aisle it was like Romeo and Juliet.' The duo became international celebrities by televising their first years of marriage on MTV's Newlyweds. While the show was wildy successful and the duo reaped the benefits of their newfound fame â€” both released albums and Jessica, who earned $35 million last year, landed a starring role in 2004's Dukes of Hazzard (in contrast, Nick's solo debut, only a paltry 105,000 copies)â€” reports of trouble have dogged the relationship since the second season of Newlyweds. During the filming of Dukes of Hazzard in the fall of 2004 the couple were apart for months as Simpson stayed onset in Lousiana while Lachey continued to live in Los Angeles. 'We knew when we got married that we both had aspirations in our professional lives,' Lachey told Us in December 2004. 'Some of those dreams are coming true and it means weâ€™re not always together.'

We wonder what the new cover will look like next week. Will it be old news by then or will US just recycle this old one?

Damn and we were looking forward to another cheesy holiday special. Seriously, this is so sad.

Nick LacheyJessica Simpson
Around The Web 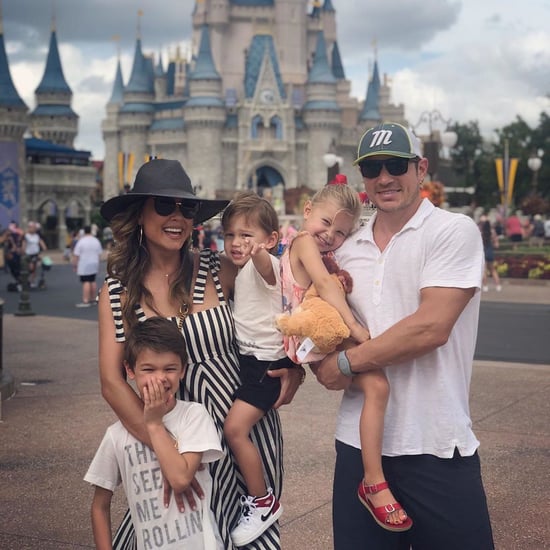 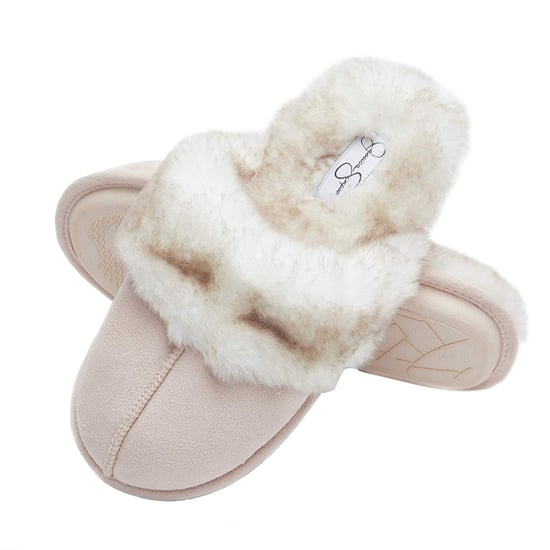