Scarlett Johansson bundled up in a puffy coat on the set of Under the Skin in Scotland today. She was back in her dark wig for the day of filming after debuting her brown locks when she was first spotted in character last week. Scarlett may be overseas for work, but she's still making headlines stateside for her recent nude photo scandal. Scarlett told Vanity Fair that the racy pictures were intended for her then-husband Ryan Reynolds and maintains that there's nothing wrong with sharing the sexy shots in private.

Scarlett will be back in the spotlight for a different body of work soon as she stars promoting her holiday release, We Bought a Zoo. She finished production on the movie with Matt Damon earlier this year. Scarlett shares the screen with Matt in the We Bought a Zoo trailer we had a peek at back in September. 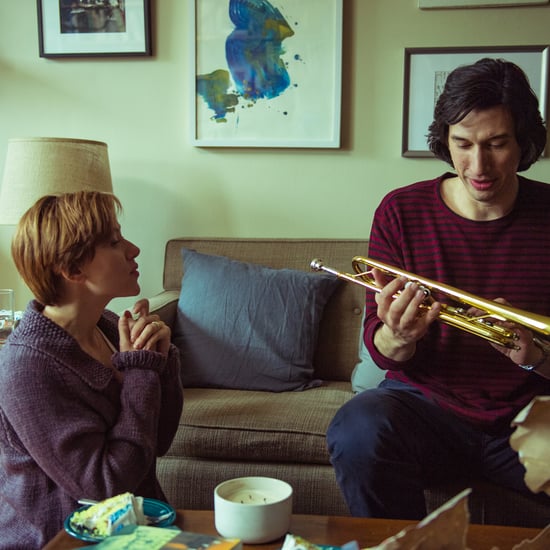