Selena Gomez was the lady in red last night when she attended the Spring Breakers LA premiere in a crimson-colored Reem Acra gown. She was joined by her costars James Franco, Ashley Benson, and Vanessa Hudgens, who wore a dramatically feathered Naeem Khan frock to the event. It was a big night for young Hollywood, as other celebrity attendees included Ashley's Pretty Little Liars costar Shay Mitchell, Modern Family star Sarah Hyland, and Vanessa Hudgens's High School Musical friend Ashley Tisdale. This marks the first official stateside premiere of the highly anticipated flick, but the cast did host a special screening of Spring Breakers at SXSW on Sunday. It's also Selena's first public appearance since an alleged new song was leaked off of her upcoming album. 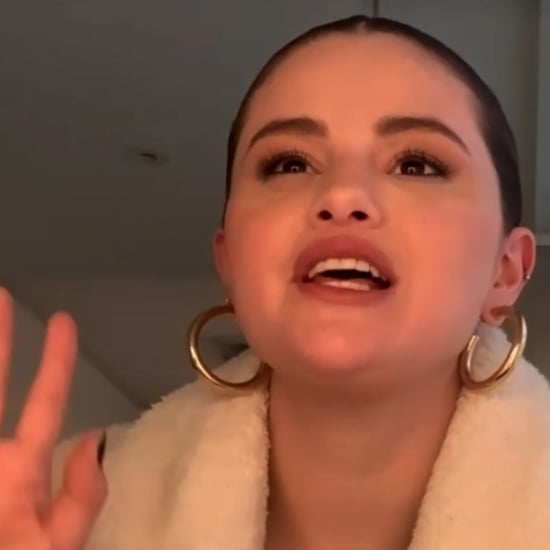 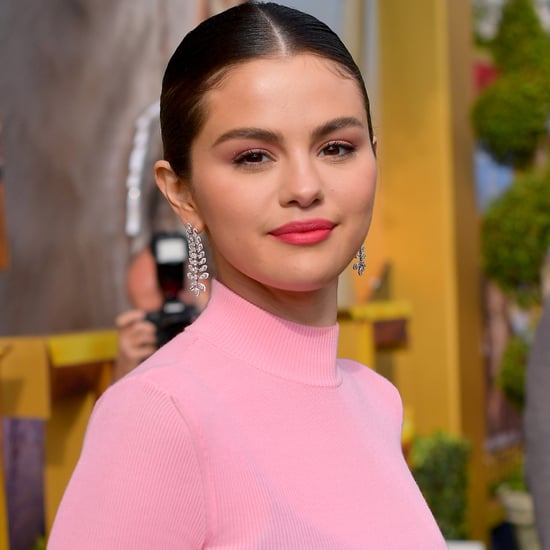