Selena Gomez was joined by her Spring Breakers costars Vanessa Hudgens, Ashley Benson, and Rachel Korine in Paris ahead of the French premiere of their new film. They have been spotted all over the City of Light over the past few days, going sightseeing, shopping, and even sending out love to their fans from their hotel balcony. One person who was missing from the girls' Parisian fun was their costar James Franco, who is currently busy in the States doing press for Oz the Great and Powerful, which opens on March 8.

Selena has been spending a lot of time with her girlfriends since splitting with boyfriend Justin Bieber earlier this year. She was last spotted meeting with friend Lily Collins for lunch in LA right before Valentine's Day.

Late Night With Seth Meyers
In a Surprising Turn of Events, Seth Meyers Is the Reason We're Buying the Rare Beauty Mascara
by Perri Konecky 2 weeks ago 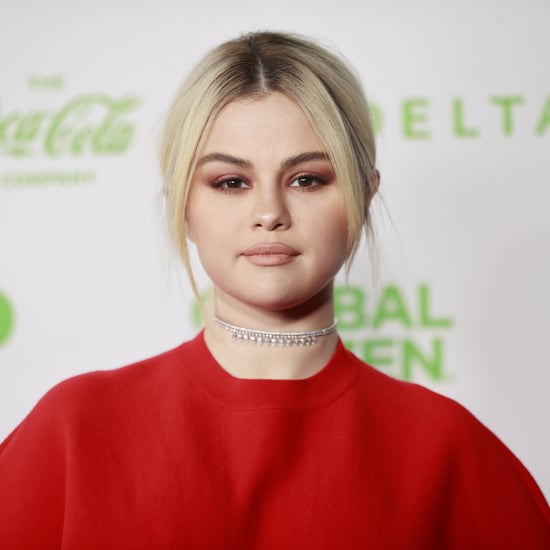