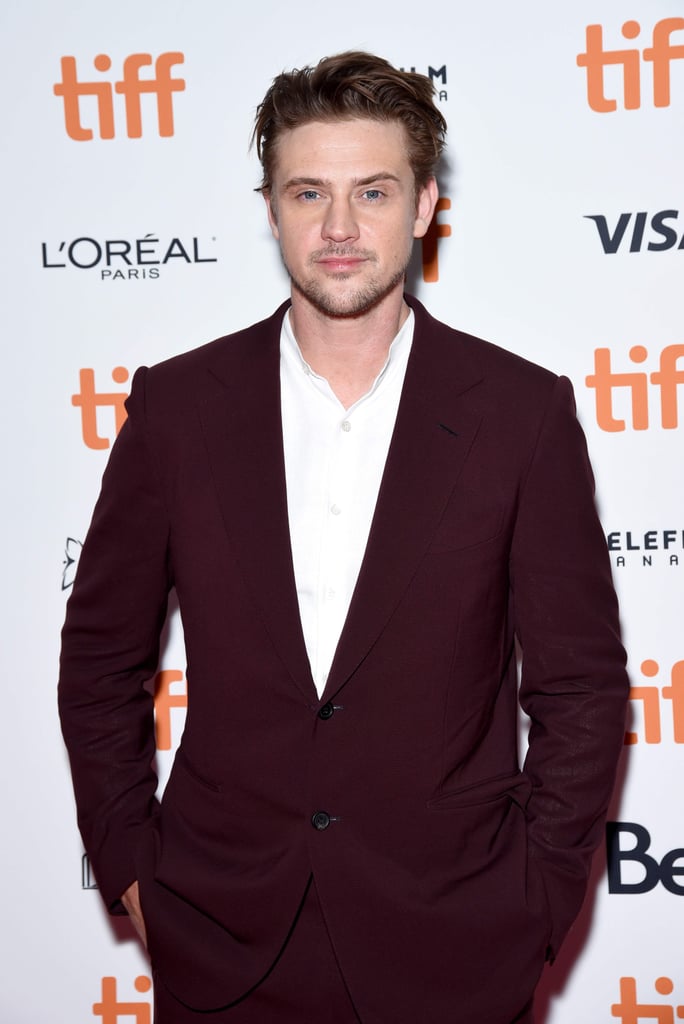 Though he may have gotten his start as a model, Boyd Holbrook is much more than just a pretty face. Not only has he starred in numerous TV shows and movies like Narcos, Logan, Run All Night, and recent reboot The Predator, but the talented actor also moonlights as a photographer, poet, and sculptor in his spare time. Even with all these talents in his back pocket, it seems the multifaceted star hasn't forgotten the skills he learned as a model, as it's nearly impossible to find a bad photo of him. Whether he's hitting a red carpet, attending a press event, or even just walking down the street, Boyd has a way of looking effortlessly sexy in just about every photo ever taken of him, and we have the proof! Scroll through to enjoy 33 superhot photos of the (happily married) actor.

Dresses
I Never Dress Sexy, but This Reformation Dress Has Me Ready to Turn It Up
by Laura Lajiness 2/03

Tops
18 Sexy Tops Perfect For Girls' Night, Dinner Dates, and Everything in Between
by Macy Cate Williams 1/14

by Karenna Meredith 9 minutes ago