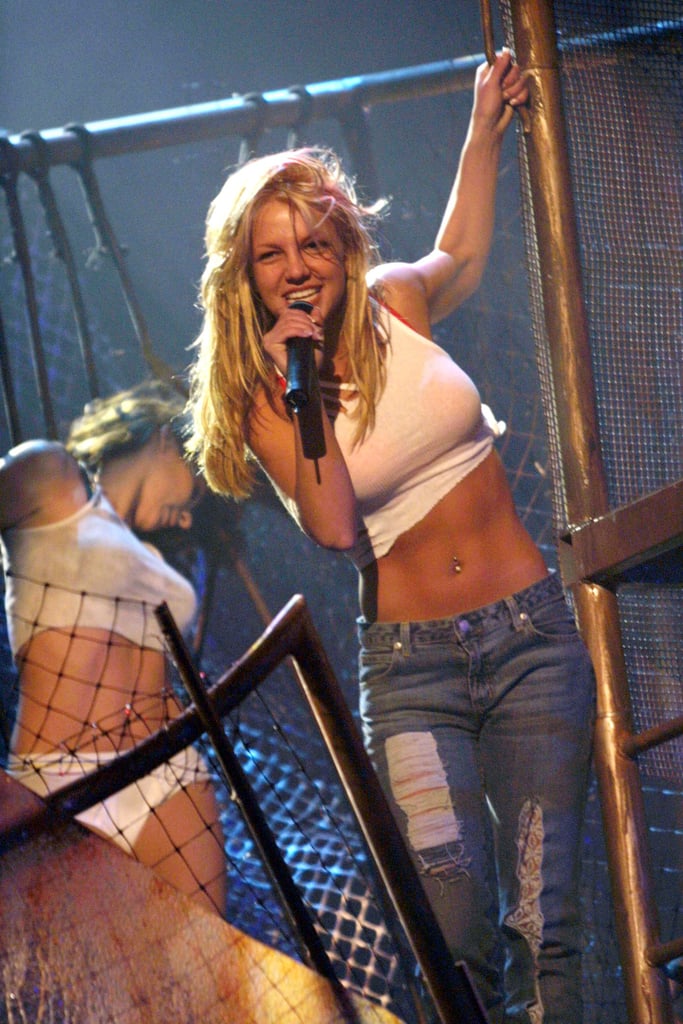 It's a big day in Sin City — Britney Spears's residency at Planet Hollywood has begun! The singer will take the stage in Las Vegas for the next several months, undoubtedly showing off her hottest dance moves and sexiest ensembles during her show. She's brought plenty of hotness since hitting the scene in 1999, including endless amounts of ab-baring looks and envelope-pushing moves. We're celebrating Britney's big hotel deal with a look back at her steamiest stage moments, from sexy schoolgirl to circus ringleader to full-blown femme fatale. Scroll through to see them all now!