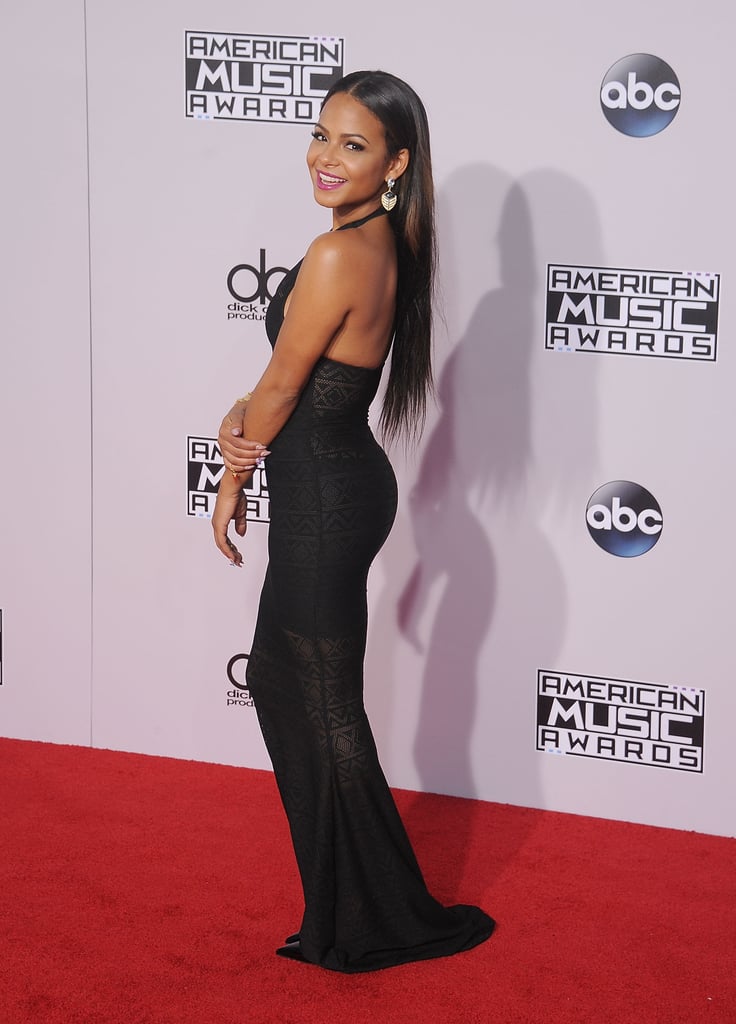 These 40+ Sexy Pics Will Have You Thinking About Christina Milian From A.M. to P.M.

No one does rom-coms quite like Netflix, and its latest offering Resort to Love looks like absolute gold. The flick stars 39-year-old singer and actress Christina Milian and centers on her character, Erica, who finds herself working as a wedding singer at a resort after her career gets put on hold. While at the resort, she meets a man named Caleb, only to find out he's the brother of her former fiancé. Christina has been a pretty busy lady lately — in addition to starring in the rom-com, she is also the cofounder of Beignet Box in Los Angeles and she recently welcomed her third child. But somehow, she makes it all look effortless, as these sexy pics will show you.