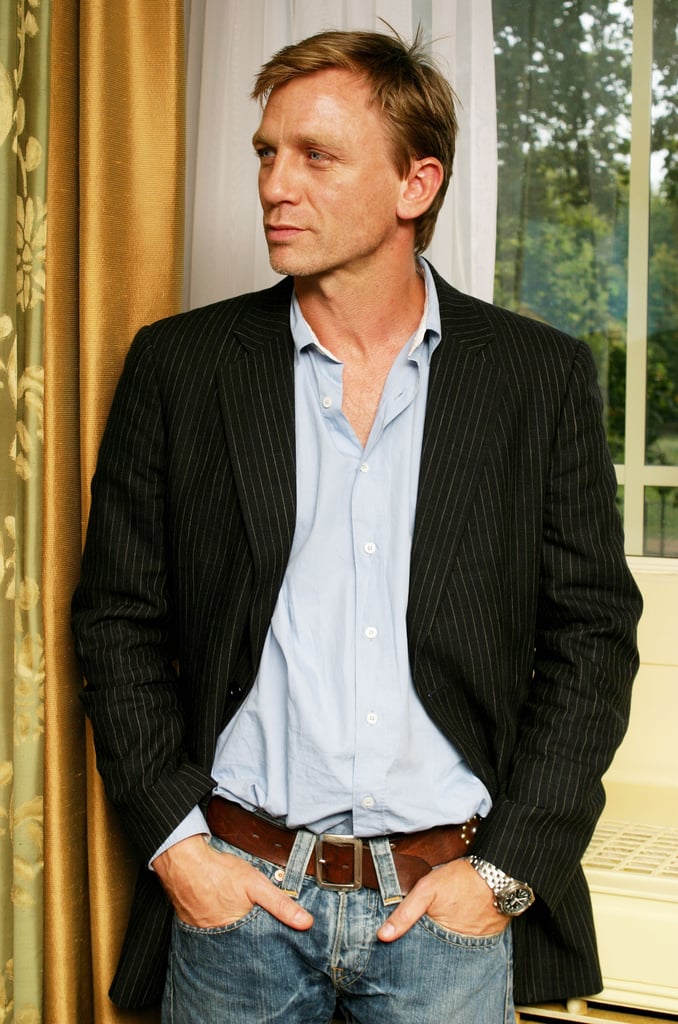 As excited as we are for Bond 25 to hit theaters on April 3, 2020, we almost wish the day would never come. Why, you ask? Because it's the last time that Daniel Craig and his searing blue eyes will be portraying sexy MI6 agent James Bond. Since taking over the role of 007 from Pierce Brosnan, Daniel has played the suave spy in 2006's Casino Royale, 2008's Quantum of Solace, 2012's Skyfall, and 2015's Spectre, but we're still not ready for the forthcoming Bond film to be his last. To ease our pain, we took a trip down memory lane to revisit Daniel Craig's sexiest moments, and damn, did he age like a fine wine.