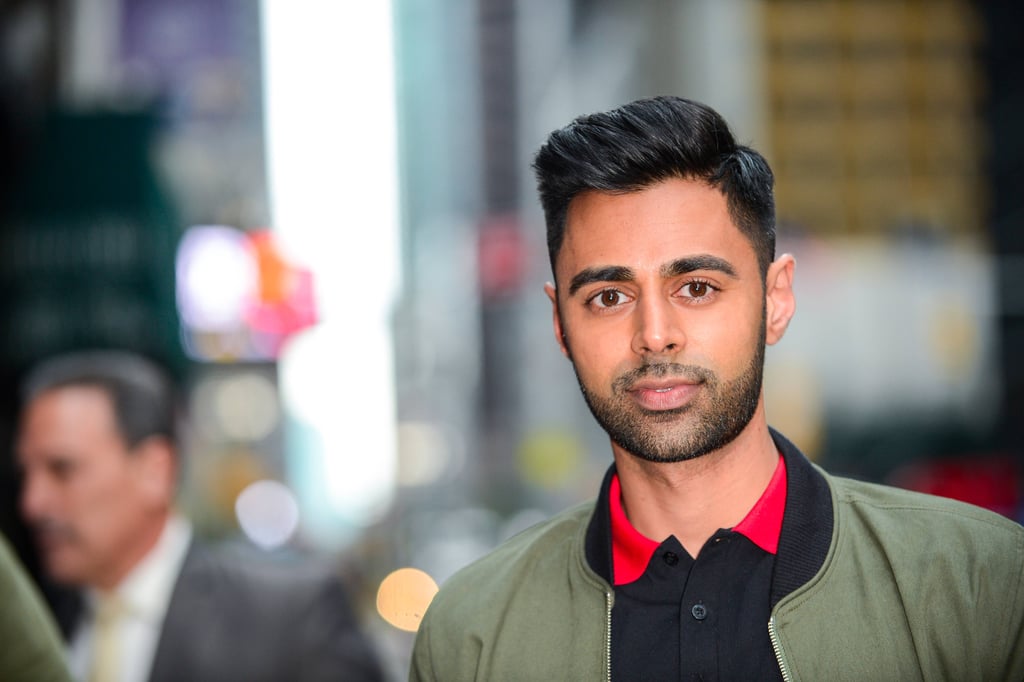 There is plenty to love about comedian Hasan Minhaj. He's whip-smart; he's super funny; he totally has Jon Stewart's approval. And while it's true that those traits are all attractive in their own right, I'd like to turn your attention to one of his other (far more important) attributes: his damn good looks.

Related:
This Is What Your Favorite Hotties Looked Like in 1997, Which Was 20 F*cking Years Ago

I'll just get straight to it: Hasan is hot as hell. And he's been looking especially fine lately while out and about promoting his new special on Netflix, Hasan Minhaj: Homecoming King (it's as moving as it is funny, and if you haven't seen it already, go watch right now), and latest movie, Rough Night. Maybe it's the beard, or maybe it's his A+ style game, but DAMN, dude just looks good these days. So if you didn't already know Hasan was totally droolworthy, let these photos introduce you to your newest crush. And if you did, high-five yourself for having stellar taste in dudes.

Eye Candy
Aldis Hodge's Arms in The Invisible Man. That's It. That's the Headline.
by Victoria Messina 2 weeks ago