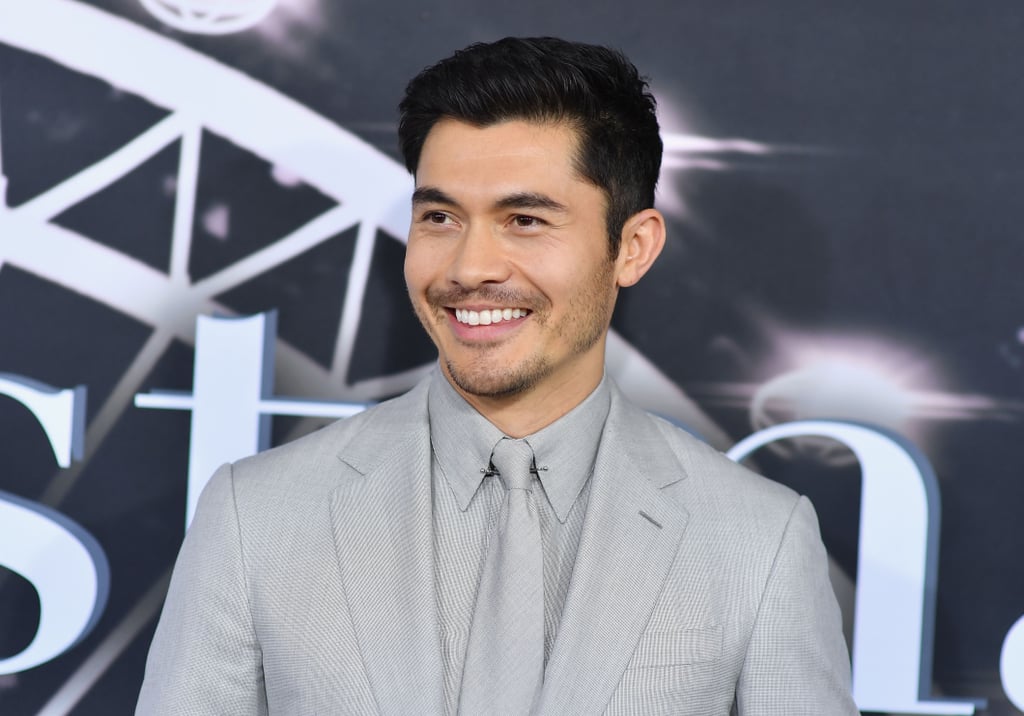 Henry Golding is taking Hollywood by storm, and we're so here for it. The British-Malaysian actor starred as Nick Young in the book-to-movie adaptation of Crazy Rich Asians and made fans fall completely in love in the process. Even though he's taken in real life (the 34-year-old is happily married to fitness instructor Liv Lo), it's no wonder why he's becoming everyone's favorite leading man. Just take a look at his swoon-worthy Instagram page! Thankfully, we'll be seeing plenty more of Henry on screen soon. In addition to his upcoming role in Snake Eyes, he's also set to star opposite Dakota Johnson in Netflix's Persuasion adaptation. How did we get so lucky? See some of his sexiest snaps ahead.