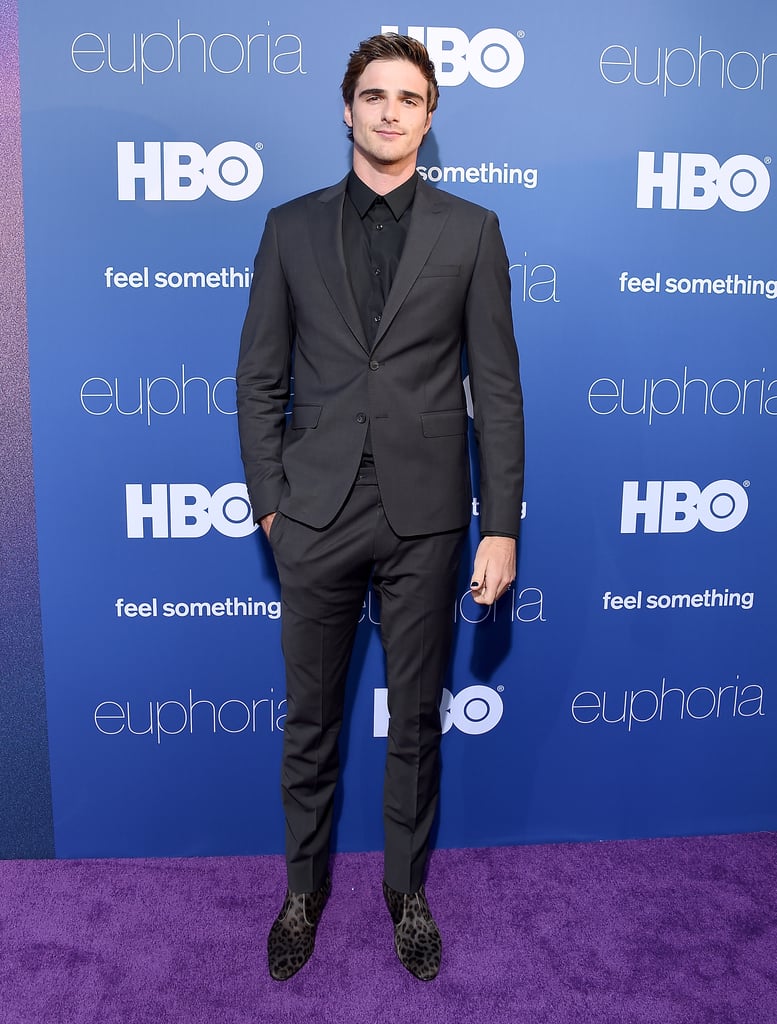 Can We Just Refresh Your Memory on How Damn Hot Jacob Elordi Is?

We keep tuning into HBO's Euphoria week after week for a few reasons — other than the fact that the show is absolutely incredible — and one of them is quite simply Jacob Elordi's face. Alright, yes, his character is beyond problematic, there's no denying that. This character is also a far cry from his role in Netflix's The Kissing Booth, one of our favorite rom-coms the streaming service has ever given us. It was there that we originally fell in love with this Aussie actor, and we've been head over heels ever since — crazy Euphoria character aside. For a refresher on just how hot Jacob is, keep reading to see some of our favorite pictures.

Eye Candy
So We All Agree? Nuno Lopez From White Lines Is Really, Really, Sexy
by Corinne Sullivan 1 week ago

Eye Candy
The Great: I Didn't Expect to Fall in Love With Sebastian de Souza, but Here We Are
by Brea Cubit 2 weeks ago 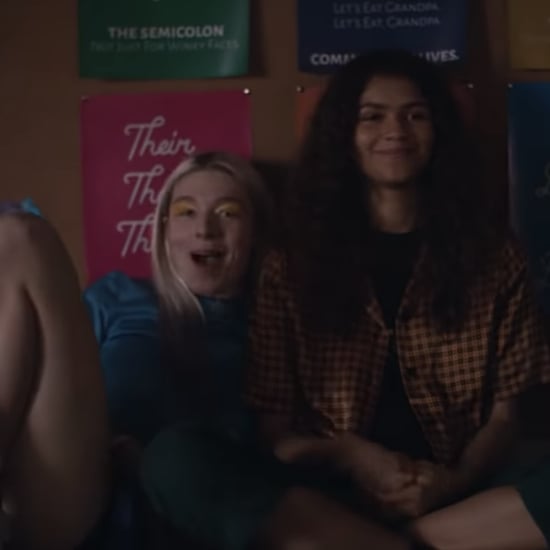 Zendaya
We Missed the Euphoria Cast So Much, We've Watched Their Blooper Reel Way Too Many Times
by Mekishana Pierre 2 weeks ago