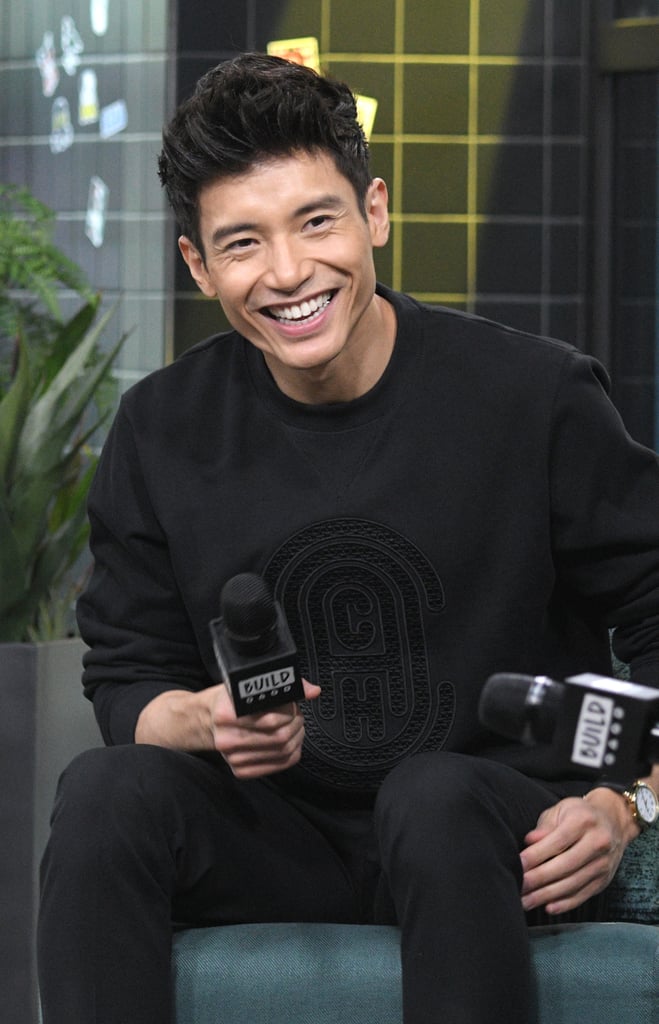 Have you never seen an episode of The Good Place? First of all — uh, what? And second of all, you've been robbing yourself of the glorious opportunity of having Manny Jacinto, who plays Jason Mendoza/Jianyu Li in the philosophical comedy, grace your screen regularly.

Fans had to say goodbye to Jason and Team Cockroach in January, but we can prepare to see more of Manny in the future — this time, in theaters. The breakout star appears as a pilot in Top Gun: Maverick, slated to hit the big screen in June 2020. But until then, here are the steamy pictures of Manny that are so forking eye-catching, you won't be able to look away for long.

Related:
The Good Place Cast Has Some Forking Terrific Roles Lined Up After the Show Ends
Previous Next Start Slideshow
Eye CandyManny Jacinto