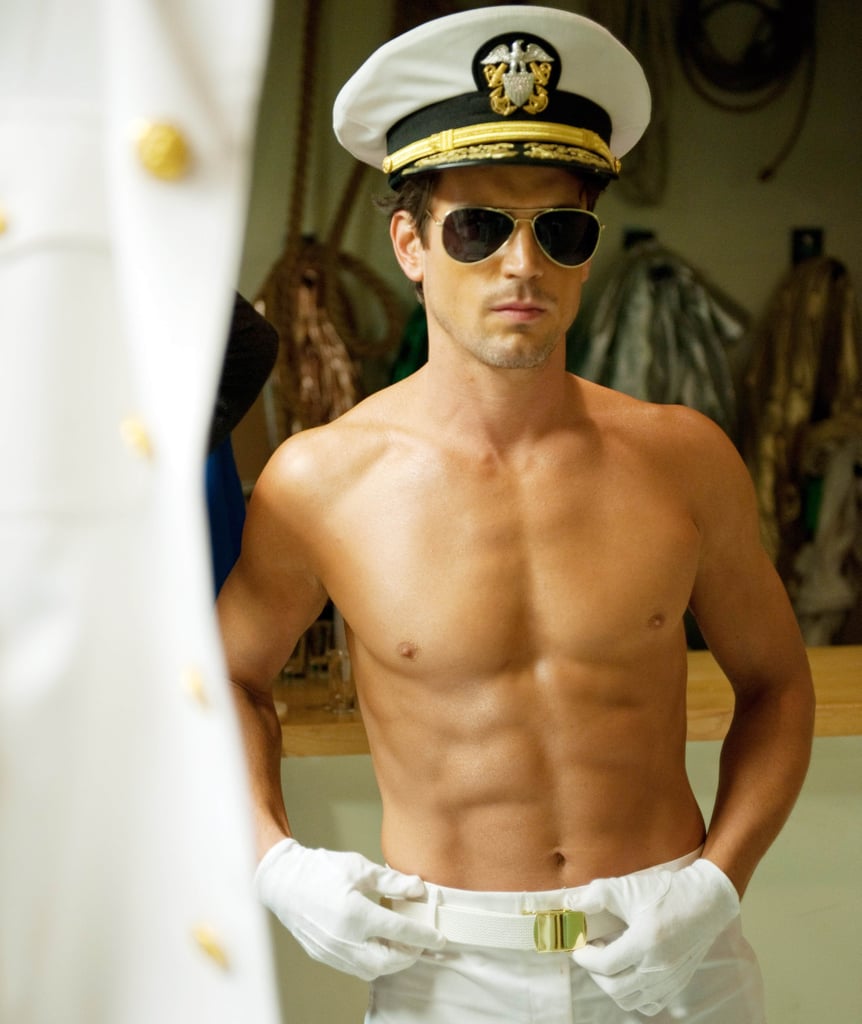 37 Times You Could Not Handle Matt Bomer's Handsomeness

Between his starring role on American Horror Story: Hotel, his inevitable appearance on AHS: Roanoke, and his lasting legacy in Magic Mike XXL, it's clear that Matt Bomer is a busy, beautiful man. His talents have clearly taken him far in Hollywood, and we have to imagine his ridiculously good looks haven't hurt him either. While we already have plenty of pictures of Matt Bomer's roles on screen, we thought we'd honor his 39th birthday with a look at his hotness both inside his roles and in real life.

by Maggie Ryan 34 minutes ago