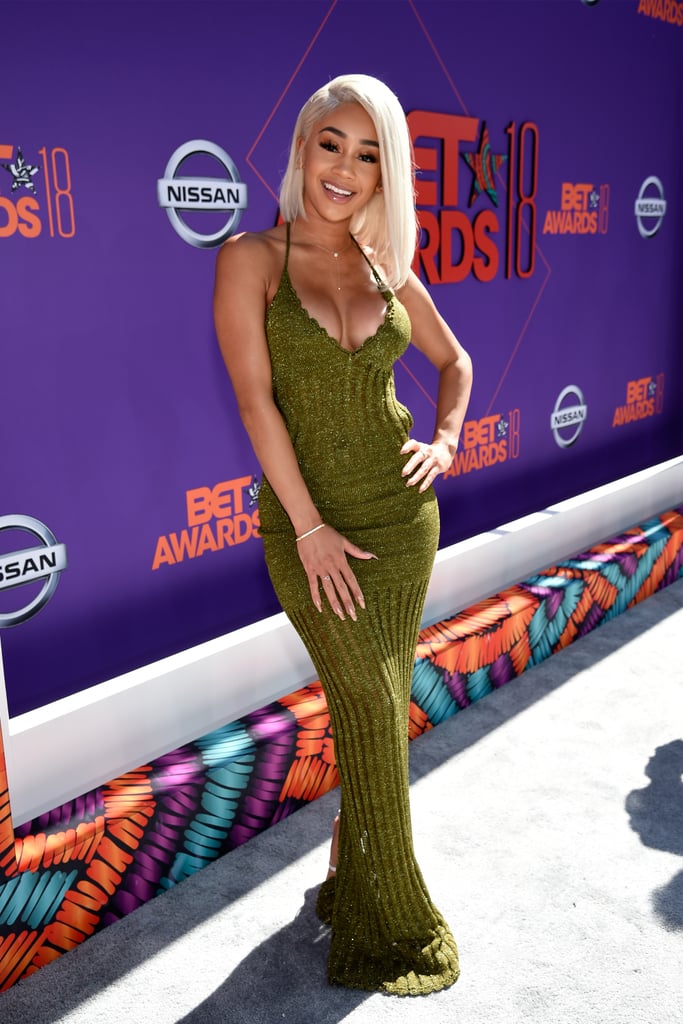 We Don't Know About You, but Saweetie Is Our Type — Just Look at These Sexy Pics

Diamonté Harper — or, as she is better known, Saweetie — may have just stepped on the scene last year when she released her major label debut, High Maintenance, but already she's made a major impression. The 26-year-old rapper and songwriter got her start posting short raps on her Instagram page back in 2016, and seeing as the sexy "Icy Grl" singer now has nearly 3 million followers, it's safe to say that things worked out for her. Saweetie's sudden success is no doubt due to her talent, though it certainly doesn't hurt that she's also a serious hottie. Just check out these stunning Saweetie pics to see what we mean. 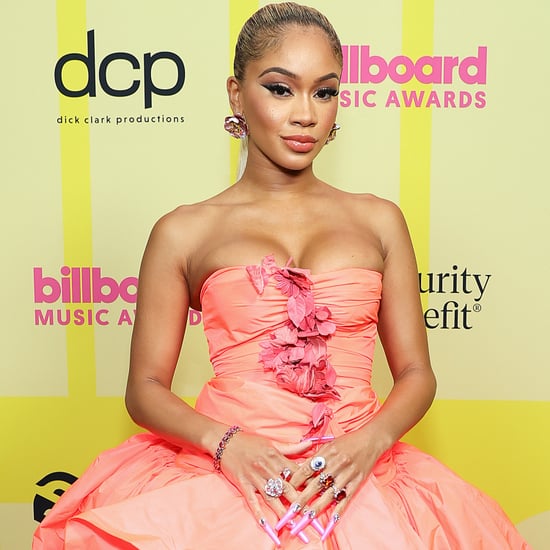 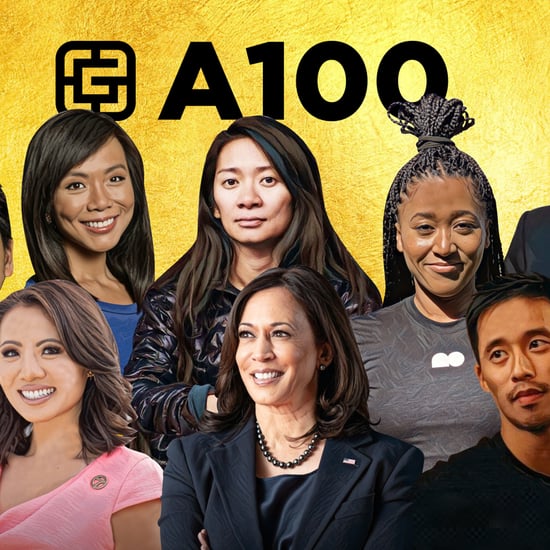