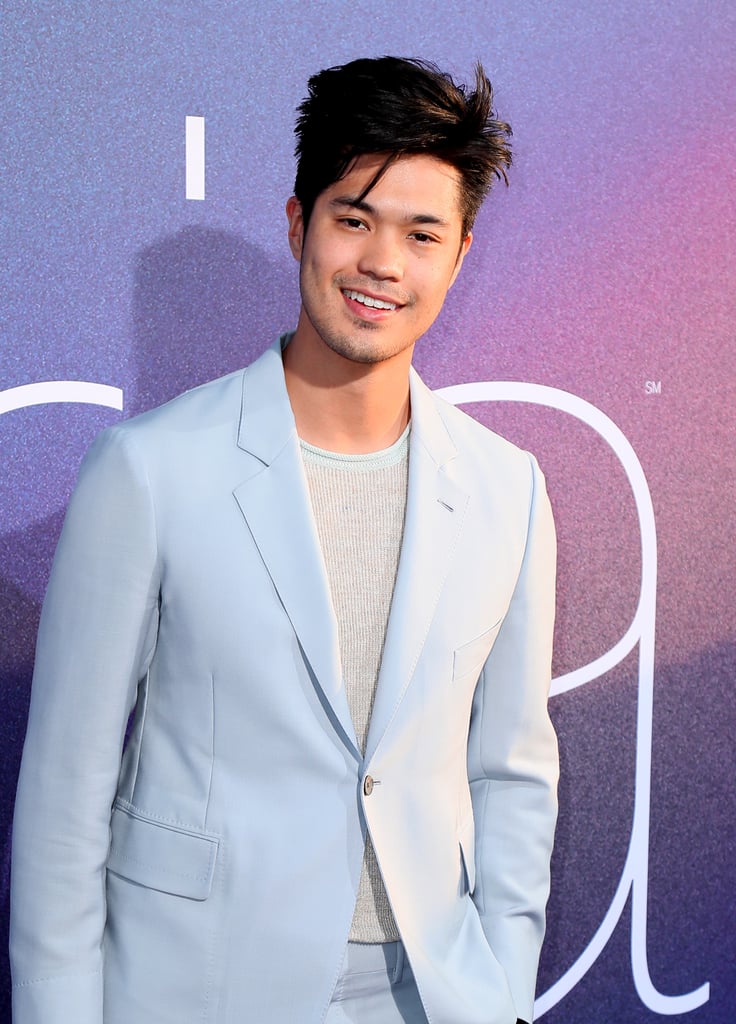 Ever since he appeared in our lives as Reggie in Riverdale and then as Zach in 13 Reasons Why, we haven't been able to get Ross Butler off of our minds. And though it's partially because he can act and sing (Yes, seriously!), and he's proactive about being a role model for the younger Asian generation, there's also no denying that Ross is just really freakin' hot. We're blessed to see him once again on the small screen in the To All the Boys I've Loved Before sequel, P.S. I Still Love You.

The 29-year-old's Instagram page is a total thirst trap of sexy shirtless selfies, and between his height, his abs, and his gloriously full head of hair, we have way more than 13 reasons to be in love with Ross Butler — just look at these sexy pics.

Related:
Here's Everything We Know About 13 Reasons Why Season 3
0
previous images
-4
more images
Previous Next Start Slideshow
Eye CandyRoss Butler
Around The Web

Kim Kardashian
How Did Kanye West Not Faint While Taking These Bikini Photos of Kim Kardashian?
by Brea Cubit 6 days ago

Oscars
Am I the Only Person Who Totally Melted Watching Oscar Isaac's Red Carpet Moment?
by Murphy Moroney 2 weeks ago